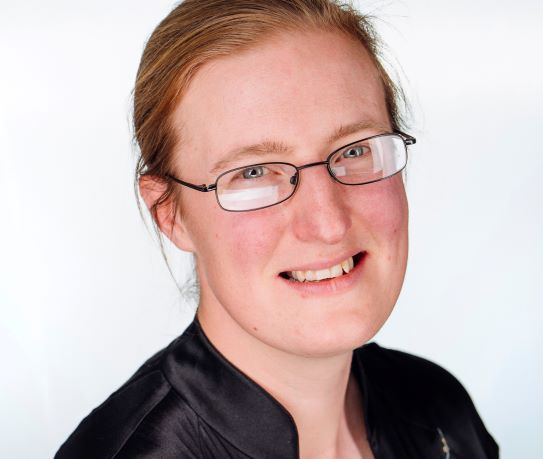 Dr Rudd is slowly transitioning from being a technical scientist to a social scientist. After a decade researching technological solutions to climate change on two continents, she had an epiphany in 2018 and realised that the communication of climate change and its solutions were far more important than any lab-based advance she could hope to make. Dr Rudd is familiar with the circular economy from a chemical perspective, working on solar panels, the hydrogen economy and carbon dioxide to fuels. Endeavouring to effect real change on a regional level she joined the CEIC programme as programme manager in September 2020.

Dr Rudd has communicated the climate emergency through national talks, radio and printed media and gave a TEDx talk in 2019. She is regularly invited to give talks on climate change mitigation and climate change education and was nominated for two Swansea University awards in 2020.

Dr Rudd is the principal investigator for You and CO2, a climate change education project aimed at Key Stage 3 pupils, in line with the New Curriculum for Wales.

Dr Rudd gives scientific advice to Extinction Rebellion regarding a circular carbon economy as part of the “Scientists for XR” team. She has presented her research at a number of conferences, including those run by the Royal Society of Chemistry and the British Educational Research Association.

She has also been featured in printed, radio and televised media.