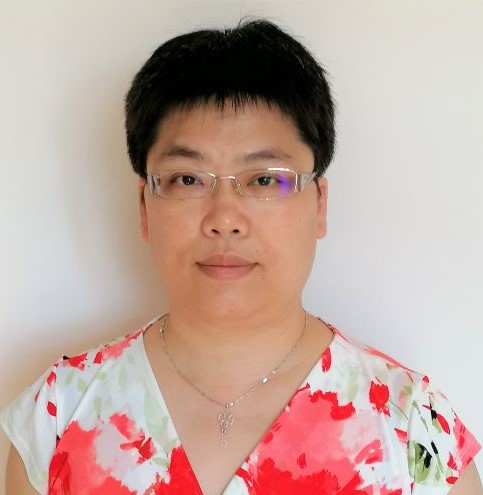 Anita has been appointed as the Marketing Subject Group Lead between 2017-2022. She completed her PhD at the University of Gloucestershire Business School. Prior to her academic role, Anita gained extensive experience from the industry covering public and private sectors e.g. aviation, tourism and exporting in China.

She is keen on collaborating with colleagues with similar interest, inter- or cross-disciplinarily. Working with Professor Morgan et al., she has been awarded a project to conduct a Tourism Impact Assessment by the Isle of Anglesey County Council and provided expertise to support the Council on the Wylfa Newydd Nuclear New Build project (grant value: £46, 061.58, Co-PI).

One of her papers has been awarded the Best Paper ‘Political Marketing Track Prize’ sponsored by Wiley at the Academy of Marketing Conference 2013 (with Dermody et al.).

Anita is a Senior Fellow of Higher Education Academy (SFHEA). Her teaching experience and leadership have been recognised by the community.

Recently, Anita was awarded a BA/Leverhulme Small Research Grant! Her project, ““Why Wait? Buy Now Pay Later”: Investigating the Impact of Deferred Cashless Payments on Younger British Consumers”, will run until 2023. This project is collaborated with Dr. Philippa Ward, University of Gloucestershire.

The project aims to establish an understanding on how BNPL (Buy-Now-Pay-Later) usage affects younger British consumers, their consumptions and wellbeing.

She has also been also elected as Swansea University Excellence in Learning and Teaching Award 2022. She is very grateful for the achievement and keen to continuously support students and their learning. Being able to see them excel is such a rewarding process!

Anita is involved in teaching both undergraduate and postgraduate marketing modules. Here are some examples: -

Anita has successfully achieved her Senior Fellowship of Higher Education Academy (SFHEA) in 2019. She has much experience as a programme director, Subject Group Lead, examiner, among other roles and duties.

She is also keen on applying technology in her teaching. For example, she has successfully secured a small grant awarded by Swansea Academy of Learning and Teaching in 2011 for “Using marketing simulations to enhance student engagement and experience” (PI, with Dr Koenig-Lewis, £1,772.17).

She is involved with several research projects focusing on sustainable consumption behaviours and political engagement among young voters.

Anita is currently supervising Doctoral and Postgraduate projects. She is also an experienced examiner to PhD thesis.

In 2017, Anita was named the Outstanding Reviewer at Emerald Literati Network Awards for Excellence for her contribution to the International Journal of Bank Marketing.

Anita always seeks opportunities to extend her research expertise and work with other colleagues/experts both internally and externally. She has been invited by Chinese Academy of Science to present one of her research in 2017:

The workshop was hosted by Cardiff University, Swansea University and Institute of Urban Environment, Chinese Academy of Science.