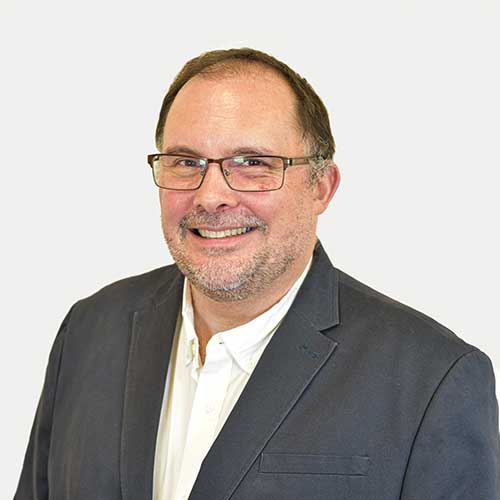 Rick is Head of Substance Misuse and Vulnerable Populations for Public Health Wales. He joined the faculty of Swansea University in 2018 and is co-Director of the Global Drug Policy Observatory.

Rick has been called ‘a key figure in the emerging field of human rights and drug policy’ and is known for his leading research and teaching on subjects including international drug control law, prisoners' rights, HIV and human rights, capital punishment and harm reduction.  He is the former Executive Director of Harm Reduction International (2010-2018) and the Irish Penal Reform Trust (2003-2007).  He is also the co-founder and Chair of the International Centre on Human Rights and Drug Policy at the Human Rights Centre, University of Essex

October 2020 - Rick was a panellist in a discussion on the war on drugs in the Philippines hosted by the University of Manitoba Human Rights Program.

On October 24th 2019, Dr Lines published a piece with The Conversation: Safe injection rooms save lives – yet the UK government continues to oppose them.

On March 15th 2019, Rick published a piece with The Conversation, on the New UN guidelines to mainstream human rights in the global drugs debate.