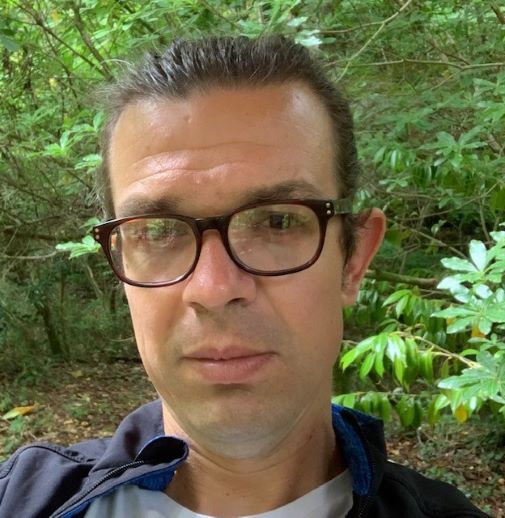 Dr Mike Harrison joined the Department of Criminology, Sociology, and Social Policy at Swansea University in 2022.  He has worked in academia since 2010 where he has taught undergraduate and postgraduate criminology students, and new police officer recruits on several Police Education Qualification Framework courses.

Mike has numerous research interests predominately related to policing.  Prior to starting his PhD in 2015, Mike had already published and worked on projects related to public order policing.  His PhD research critically analysed a local police force’s interpretation of, and practices related to public order policing guidelines.  Mike also has an interest and has published papers and book chapters on police identity in Wales, policing and criminal justice within the devolved governance in Wales, and the influence and effect of neoliberalism on policing.  Beyond policing, Mike is also interested in critical criminology and zemiology.

In 2015, Mike was invited to Ankara, Turkey as a consultant on the ‘Improvement of the Crime Analysis and Prevention Capacity in Turkey’ project funded by a variety of government and non-governmental departments.  The project’s main aim was to increase safety and security of the population through the development and improvement of the institutional capacity of the Gendarmerie and Turkish National Police to carry out crime analysis and assessment more effectively.