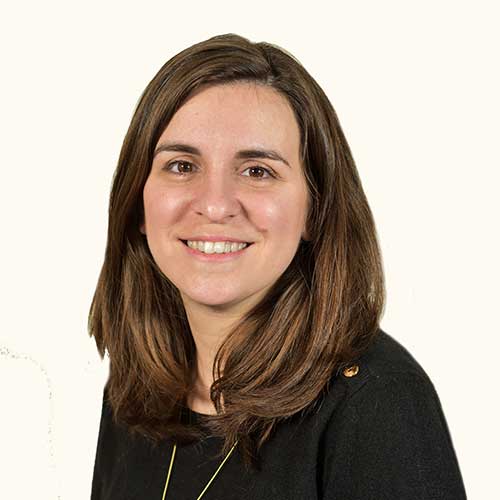 Dr Maria Pournara is from Kavala, Greece and has lived in Cardiff since 2014. Prior to coming to Swansea University, she has been a doctoral researcher at Cardiff University and postgraduate tutor at Cardiff University (2014-2019). She holds an MSc in Crime Analysis from the University of Southampton (2013-2014). Before that, she worked as a lawyer practising mainly in the areas of Criminal Law and Human Rights in Thessaloniki, Greece (2008-2013).

Her main research interests are in the areas of policing and decision-making, organised crime, intelligence and social problems. Her doctoral research has explored police decision-making in tackling organised crime and more specifically the processes of constructing and prioritising crime problems in the UK.