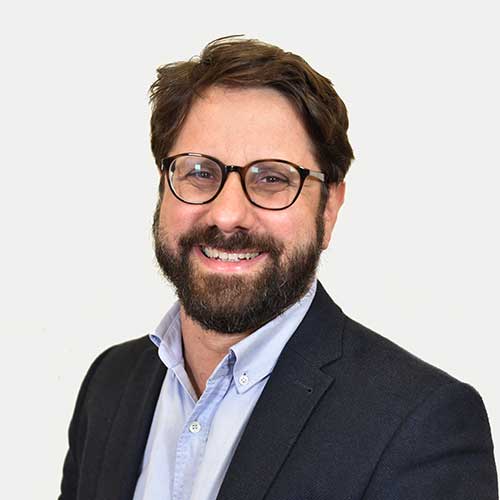 George joined the Institute of International Shipping and Trade Law (IISTL) in 2011 as a lecturer and was promoted to senior lecturer in 2014. He is a graduate of the National and Kapodistrian University of Athens, and holds LLM degrees in Commercial Law from the University of Bristol and in Air and Space Law from the Institute of Air and Space Law of McGill University. He completed his PhD degree in air law with emphasis on liability and insurance at Trinity Hall, Cambridge University in 2009.

George previously worked as a Solicitor at Gates and Partners in London for several years where he advised on aerospace liability and airlines’ regulatory matters. He was also an assistant to the legal counsel of the International Union of Aviation Insurers (IUAI) providing support in relation to the replacement of the Rome Convention on Surface Damage. He is an instructor at the Training and Development Institute of the International Air Transport Association (IATA) where he teaches international air law for lawyers and legal professionals, law of aviation insurance and air cargo liability.

George's principal research interest is the carriage of passengers and goods by air, but his interests extend to multimodal transport, insurance law and the regulation of autonomous transport systems. He has published two monographs, the first one on Risk and Liability in Air Law and the second one on Air Cargo Insurance with Professor Malcolm Clarke of Cambridge University. He is also one of the editors of the preeminent transport law publication, Shawcross and Beaumont on Air Law, being responsible for the (passenger and cargo) liability chapters of the publication.