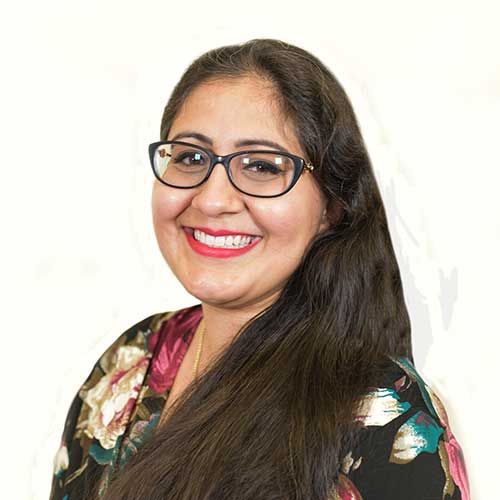 Tabetha Kurtz-Shefford was appointed to the School of Law in 2011 and was made Deputy Director of Shipping and Trade LLM Programmes in 2018.

With two Masters and a PhD under her belt, she is a graduate of both Bristol University and Swansea University. She is also LPC qualified (Oxford University & Oxford Brookes).

Her specialisation in Offshore Petroleum Law was a natural consequence of her family background, having grown up in the industry in various places across the globe. Her primary focus is on offshore oil pollution liability and oil contracts. She has written on the subject and, a member of the Institute of International Shipping and Trade Law, she posts regularly to their blog.

Tabetha has been the recipient of a SEA Employability Award