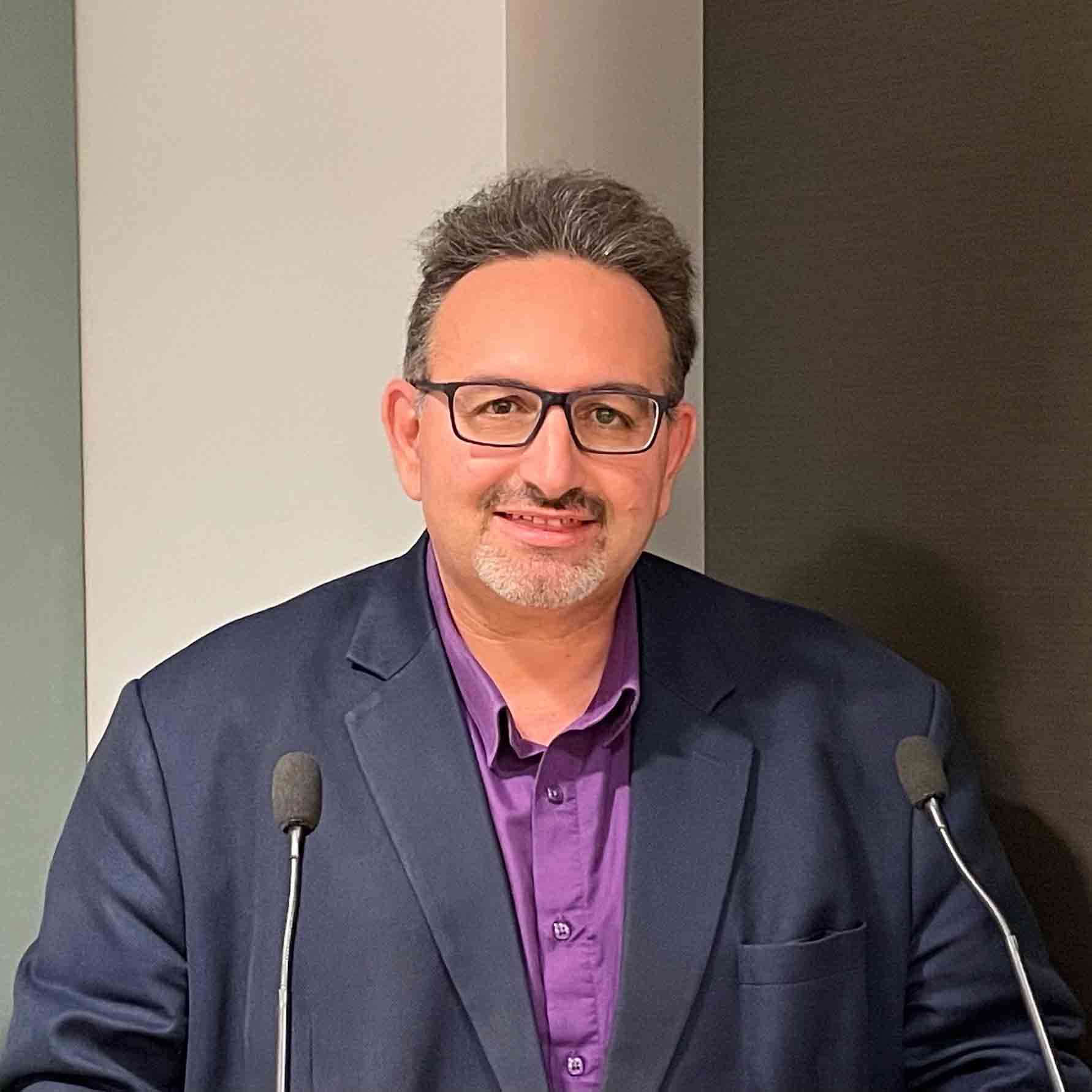 Professor Soyer was appointed as a lecturer at Swansea in 2001 and was promoted to readership in 2006 and professorship in 2009. He was appointed as the Director of the Institute of Shipping and Trade Law at the School of Law, Swansea in October 2010. He was previously a lecturer at the University of Exeter. He is currently the Director of Shipping and Trade Law and is involved in the teaching of the following modules in our LLM programme: Admiralty Law, Marine Insurance Law and Charterparties: Law and Practice.

A book chapter written by late Dr Nikaki and Professor Soyer, “Enhancing Standardisation and Legal Certainty through Standard Charterparty Contracts” which was published as Chapter 5 of B. Soyer and A Tettenborn (ed), Charterparties: Law and Practice and Emerging Legal Issues  has been cited by the Commercial Court, Queen’s Bench, in SK Shipping Europe Plc v. Capital Maritime and Trading Company [2020] EWHC 3448 (Comm) (Foxton, J, at [129]).

An article written by Professor Soyer and Associate Professor Leloudas “Carriage of Passengers by Sea: A Critical Analysis of the International Regime”, published in Michigan State International Law Review in 2018, cited with approval by the District Court of Columbia in Erwin-Simpson v. Berhard (DC DC, 2019).

A monograph written by Professor Soyer, Marine Insurance Fraud (2015), was cited with approval on the elements of the insured peril of piracy by the Commercial Court (QB) in The Brillante Virtuoso (No 2) [2019] EWHC 2599 (Comm).

An article written by Professor Soyer, Potential Legal Implications of the ISM Code for Marine Insurance (1998) International Journal of Insurance Law was cited in The Nancy [2013] EWHC 2116 (Comm) by the Commercial Court (QB) as a good illustration of the issues at stake.