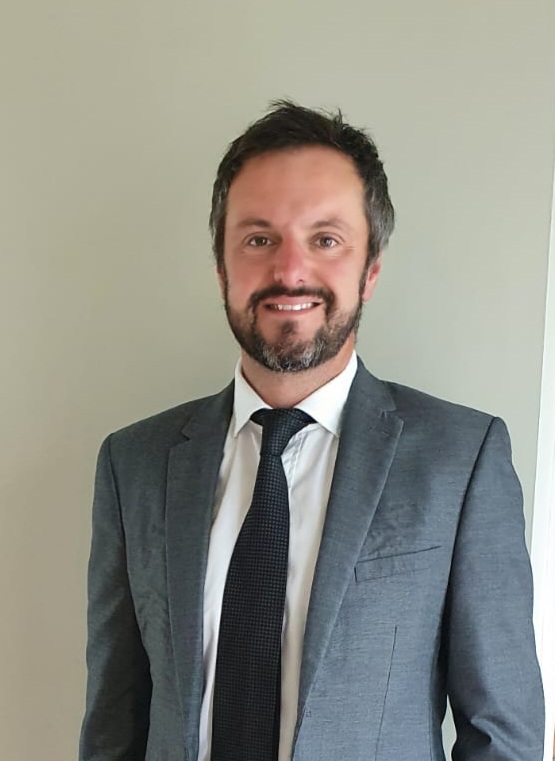 Richard read Law at Cardiff University, achieving an LLB with First Class Honours in 2002. He was awarded a Post-graduate Diploma in Legal Practice with Commendation from Cardiff University in 2003 and was admitted as a solicitor in 2005 following qualification with Geldards LLP. He joined Swansea University in August 2007.

He has a keen interest in business law, commercial law and property law having trained and qualified with Geldards LLP, one of the UK's leading regional commercial law firms. He specialised in Property Finance and Secured Lending following his qualification as a solicitor.

At undergraduate level, he delivers lectures and leads seminars in Company Law. Previously, he has been module leader for the Business Law I and Business Law II courses. These courses primarily involved delivering lectures for the School of Management, which focused on how the fundamental laws of England and Wales apply in a business context. Richard has designed and delivered both lectures and seminars in Competition Law and Comparative Company Law as part of the LLM Taught Masters programmes and has led seminars in the Equity & Trusts module on the Graduate Diploma in Law (GDL).

In 2017, Richard achieved the status of Fellow of the Higher Education Academy (FHEA), in recognition of attainment against the UK Professional Standards Framework for teaching and learning support in higher education.

In 2022, Richard was appointed as one of the management team responsible for Swansea University’s suite of professional legal practice courses.