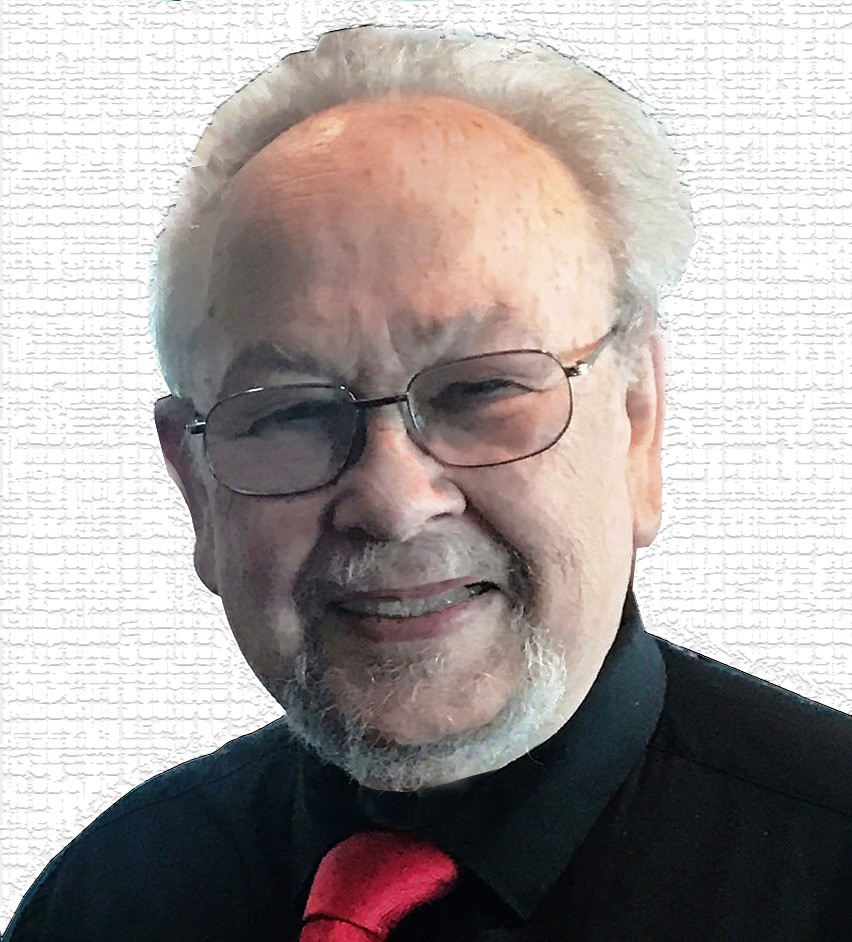 After lecturing in UCL Statistics Department, Alan spent 5 years as Reader in the Mathematics Department at Durham University before joining Swansea in 1974 to head a new Department of Statistics. In 1984 this merged with another small department to become the Department of Management Science and Statistics, with Professor Bryn Gravenor as head and Alan as deputy head. After a few years this morphed into the European Business Management School (EBMS). When Bryn retired, Alan became head of School 1996-1998 before he also retired. After various changes in structure and personnel, EBMS, together with the Economics Department, ultimately became the School of Management as it is known today.

Alan’s main research work has always been on some form of Applied Probability. Starting with queuing theory, he turned to point processes and in the early 1970s and published 5 papers on ‘self-exciting and mutually-exciting point processes’. Actually, they did not create much excitement among the academic fraternity, apart from Seismologists, so he turned his attention to other topics.

Over the next 35 years, Alan and UCL Professor of Pharmacology. David Colquhoun, FRS, pioneered a new branch of study of essential aspects of human and animal physiology— stochastic modelling of biological ion-channels— part of the complex system that carries electrical signals around the body, without which we would be unable to feel, think, move or do anything at all. They are also important sites of drug action. Alan regards this as his major academic achievement

He also worked on systems reliability, mainly with Professor Lirong Cui of Beijing Institute of Technology, a former PhD student of Alan’s in EBMS during the 1990s.

Meanwhile Alan’s exciting point processes started to become famous under the title of ‘Hawkes processes’ and in 2012 Dr Maggie Chen, then a lecturer in Finance within the Management School, told Alan that they had become a hot topic in the Finance literature and encouraged him to work on them with her. They have written several papers and their work has been presented in Washington DC at the Commodities Futures Trading Commission (CFTC), a US Government Financial regulatory body. Alan also began to find out about many other interesting applications that Hawkes processes were now used for, as well as further theoretical developments. There have been three international workshops on ‘Hawkes processes in Finance’ in Cardiff (2016), Swansea (2018 — his 80th birthday celebration) and Hoboken, New Jersey (2019). In 2018 Quantitative Finance published a special issue on that topic and European Journal of Finance plans a similar special issue for 2020.