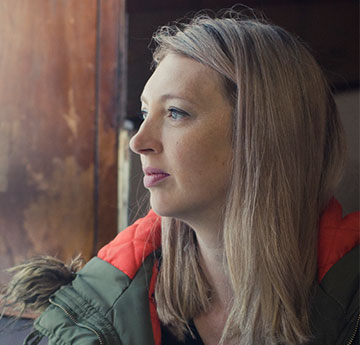 Welsh writer Rachel Trezise won the inaugural Dylan Thomas Prize in 2006 with Fresh Apples, a gritty collection of ‘observational and darkly comic’ short stories that showcased her cool and confident style. Rachel followed Fresh Apples with Dial M for Merthyr, a “rockumentary” of her time on the road with Welsh rock band Midasuno.

In addition to fiction and non-fiction, she also writes drama, including radio plays including Lemon Meringue Pie, which debuted on BBC Radio 4 in 2008. In 2019 her play Cotton Fingers, commissioned as part of the National Theatre of Wales’ NHS70 Festival, enjoyed a successful run at the Edinburgh Fringe Festival where it won the Lustrum Award for excellence, and was shortlisted for a Broadway World Edinburgh Fringe Festival award. 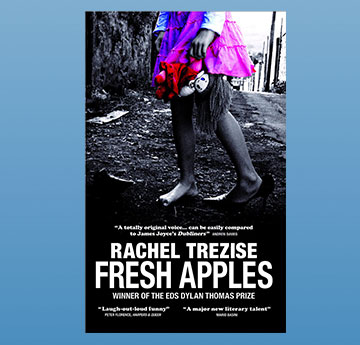 Sarah's not abnormal or ugly, just a little bit fat, and she's got cerebral palsy. "No way was it rape or even molestation...she's fourteen, not a child. I'm not a paedophile."

Gemma's mother had shagged Tom Jones. Nobody knows who her father was, least of all her mother.

Spiderman doesn't want to inflict his petty thief persona on self-contained Caitlin, but he finds himself getting off at her stop.

When her grandad's chickens start to peck each other, sounding like death warmed up, Chelle rings one of their necks and ends up doing worse. Her gentle, exact punishment is met with even greater respect for the old man.