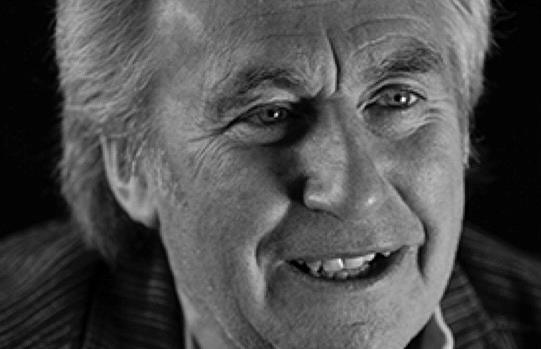 Jeff Towns is a world-leading expert on Dylan Thomas, an Honorary Fellow of Swansea University and a Patron of the Dylan Thomas Prize.

An antiquarian book-dealer by trade, Jeff has spent more than fifty years seeking out and securing treasures left behind by the poet.

His Dylan Thomas collections sit in museums and institutions around the world, and he has sold rare Dylan Thomas books and manuscripts to world-famous figures including Mick Jagger, Bill Clinton, Jimmy Carter, Prince Charles and Allen Ginsberg. 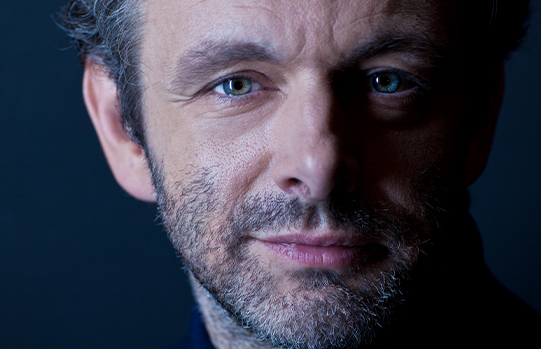 Michael is a Welsh, RADA-trained, multi-award winning actor and director. His awards and nominations include: