Two New York Times bestsellers and the winner of the 2016 Waterstones Book of the Year are among 12 books on the longlist for the £30,000 International Dylan Thomas Prize in partnership with Swansea University.

Launched in 2006, The International Dylan Thomas Prize is the largest literary prize in the world for young writers.

This year’s longlist of 12 books comprises of: six novels, four short story collections, and two volumes of poetry. Ghanaian-American author, Yaa Gyasi, joins authors from the UK, America, Australia, Sri Lanka, and Jamaica on the longlist as they contend for the £30,000 prize. 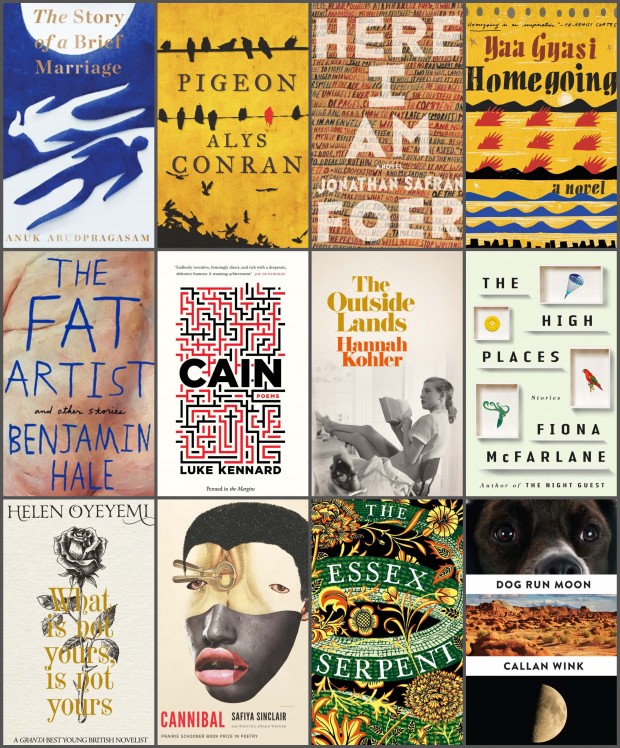 • Anuk Arudpragasam - The Story of a Brief Marriage (Granta)

• Benjamin Hale - The Fat Artist and Other Stories(Picador)

• Hannah Kohler - The Outside Lands (Picador)

Three debut novels feature on the longlist: Pigeon, by the north Walian author and creative writing lecturer, Alys Conran; The Outside Lands by Hannah Kohler, and The Story of a Brief Marriage by Anuk Arudpragasam.

Last year’s winner was Max Porter for his highly-acclaimed debut book, Grief is the Thing with Feathers - part novella, part polyphonic fable, part essay on grief. Porter has since been awarded The Sunday Times Young Writer of the Year award for the same book.

Professor John Spurr, Head of the College of Arts and Humanities at Swansea University, said: “This year’s longlist demonstrates the breadth, humanity and promise being produced by young international writers of such incredible talent. Featuring prose and poetry from new and established authors from around the world, it is a longlist to be relished. At this stage, the only certainty now is that the judging panel will end up with an exceptionally strong shortlist of six stunningly gifted authors”.

The shortlist of six books will be revealed at the end of March.

The winner will be announced on Wednesday 10 May at Swansea University’s Great Hall, in the run up to International Dylan Thomas Day on 14 May 2017.