The winner of the Baileys Women’s Prize for Fiction and a recipient of the Geoffrey Dearmer Prize are among 12 books on the longlist for the £30,000 International Dylan Thomas Prize in partnership with Swansea University.

Launched in 2006, the International Dylan Thomas Prize in partnership with Swansea University is the largest literary prize in the world for young writers. 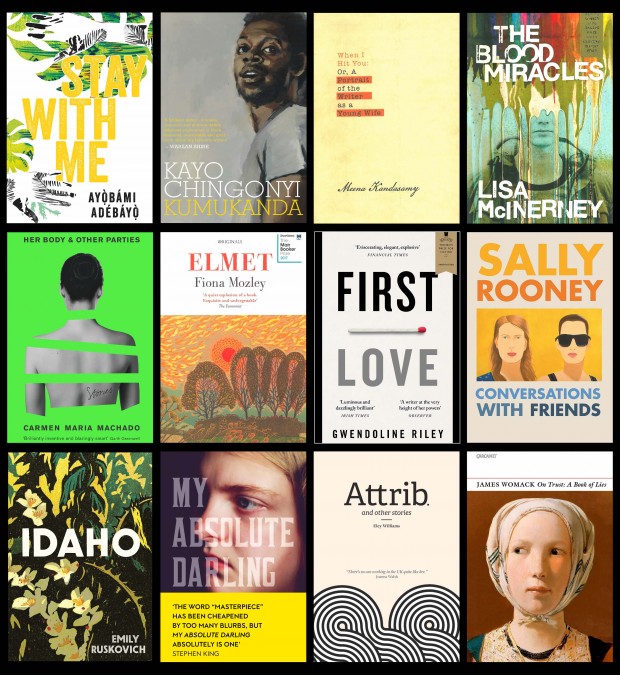 Zambian born author, Kayo Chingonyi, joins authors from the UK, Ireland, America, India, and Nigeria on the longlist as they contend for the £30,000 prize.

• Meena Kandasamy, When I Hit You (Atlantic Books)

• James Womack, On Trust: A Book of Lies (Carcanet Press)

In 2017 Fiona McFarlane won the International Dylan Thomas Prize for her highly-acclaimed book, The High Places – an unforgettable collection of stunning short stories. Most recently, McFarlane has been awarded a $20k Australia Council for the Arts international residency for 2018-19, which she will undertake for six-months at the BR Whiting Studio in Rome.

Professor Dai Smith CBE, said: “This year’s longlist demonstrates the originality and literary excellence of work being produced by young writers from around the world. Featuring prose and poetry from new and established authors, this is an intriguing and scarily good longlist! The judges now have a very difficult job, but we can be certain that we will have an exceptionally strong shortlist of six stunningly gifted authors."

The shortlist of six books will be revealed at the end of March.

The winner will be announced on Thursday 10th May 2018 at Swansea University’s Great Hall, in the run up to International Dylan Thomas Day on 14 May.