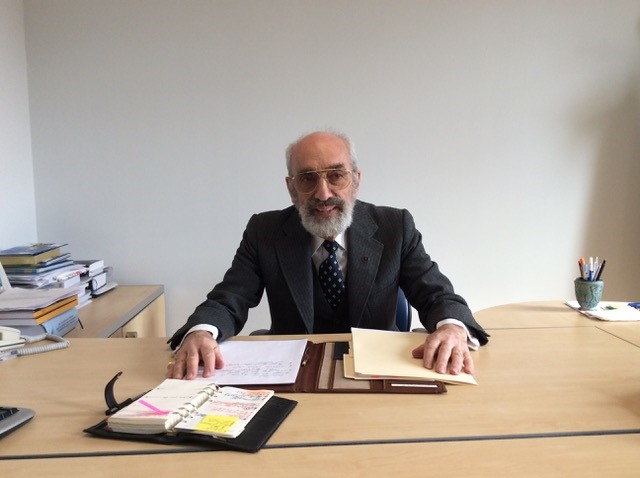 He was admitted to the Istanbul Bar in 1966.

After receiving his Doctorate in 1973, he joined Turkish Airlines as legal adviser. Following his resignation from Turkish Airlines in 1980, he served as general counsel and vice-president in different companies, the majority of them being in financial sector, particularly involved in financial leasing.

Bülent Sözer returned to the academic career in 1995 and taught at Bosphorus University and Koç University. He was a visiting lecturer at Akdeniz University, Faculty of Law, during 2003–2004. Having retired in 2005 from full-time teaching, he joined Yeditepe University, responsible for the courses on Maritime Law and the Law of International Carriage, both at graduate and post-graduate levels. Currently he teaches Maritime Law in Piri Reis University, being the unique Maritime University of Turkey.

He served as Board Member and Vice-Chairman of the Turkish Maritime Law Association for three terms.

Dr. Sözer is a member of International Working Group on ‘Ship Nomenclature’ of the Comité Maritime International as well as a panellist on the Panel of Judges formed by the CMI to assess the papers submitted by the candidates for the ‟CMI Young Persons Essay Prize”.