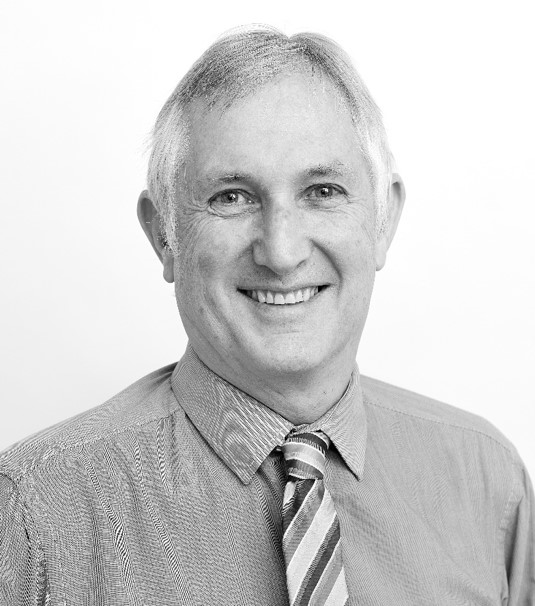 Between 2000 and 2010 I was an ICT, Application of Number and A Level ICT Teacher at Worcester 6th Form College. Since then I have lived in Austria between 2010 and 2013 and taught English as a Foreign Language at Berlitz Language School and for the Vienna Exam Board. I have also worked as a Microsoft Trainer at the UN in Vienna. As well as this I have also worked in industry as a Metallurgist for Daniel Doncasters in Blaenavon, as a Technical Sales Manager for Langley Alloys and then INCO Alloys of Hereford.

As a former student of Swansea University myself (I obtained an honours degree in Metallurgy in 1981 from Swansea University) I hope that the skills I have developed will help my current students in my role as a Lecturer on Foundation Engineering Course for Physics, Chemistry and Fundamentals of Materials at The College, a post I have held since 2014.