A long-standing connection with the sea, trade and energy

Swansea has a long-standing connection with the sea and with trade, and West Wales with energy. It is therefore an ideal home for the Institute for International Shipping and Trade Law.

Swansea has a very long association with the sea. Sitting at the mouth of the River Tawe and a flourishing port by 1550, it grew enormously in the early 1700s when a rapid expansion in local coal mining and iron production, together with the introduction of copper smelting and tinplate manufacture, resulted in the establishment of countless new wharves along the banks of the river.

By the early 1820s, the local copper industry was booming owing to the plentiful high-grade anthracite essential to the smelting process. During its peak in the middle of the1800s, seventeen of the eighteen copperworks in Great Britain were located within the Swansea area; Swansea itself was nicknamed "Copperopolis". Moreover, as time went on, techniques developed in the copper industry were adapted to other non-ferrous metals such as lead, zinc, tin, nickel, silver, and even gold; Swansea was the world leader in the business of metallurgical processing and manufacture. By 1870 the port was handling over 1.5 million tonnes per annum, and in 1877 it was recorded that Swansea harbour was the "home for trade" in the UK. 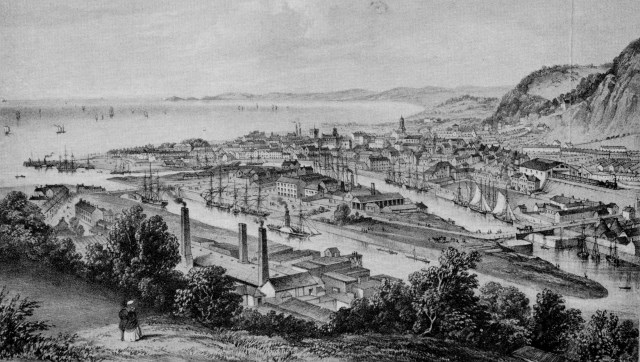 Expansion meant the constant construction of new docks, the last being the Kings Dock, opened in 1909. Furthermore, when coal began to be supplemented by oil, the first major oil refinery to be built in the UK - the Llandarcy Refinery – was completed in 1918, on a site on the opposite side of the road and railway from the new Swansea campus. 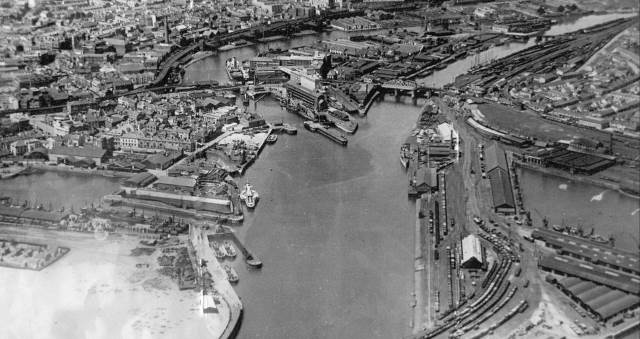 The coal and metal industries in Swansea have declined, and today the King's Dock is the only remaining dock in operation in Swansea itself. Most commercial traffic has now moved slightly further down the coast to the port of Milford Haven.

Milford Haven currently has five major energy terminals, and receives cargoes from the Middle East, North and West Africa, the North Sea, Asia and Europe and re-deliver finished products to UK and international destinations. It possesses major storage and refining capacity (the Pembroke refinery has a capacity of well over 200,000 bbl/d, third in the UK after Fawley and Lindsey). The port is UK’s top energy port and Wales’s busiest port, handling around 20% of Britain’s seaborne trade in oil and gas. In addition Milford Haven has recently been chosen to as the site for Europe’s largest gas-fired power station - Pembroke Power Station, built by RWE nPower. For these reasons Milford Haven is widely recognised in the industry as the energy capital of the UK. 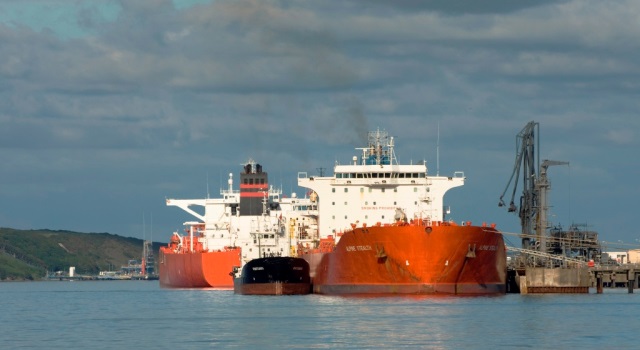 Apart from oil and gas products, the port of Milford Haven has facilities to handle general cargo, such as timber, fertiliser, animal feedstuff and gritblast. 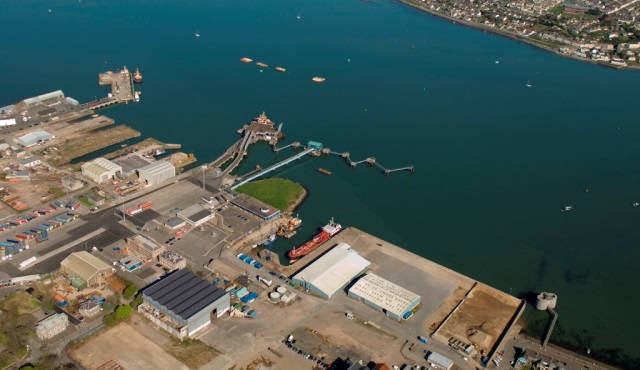 Discover more via our LLM Brochure