Welsh has been a subject of study at Swansea University for a century. The Department of Welsh was established in 1921, when Henry Lewis was appointed as professor to the Chair of Welsh. His main research interest was the development of the Welsh language (the title of one of his influential volumes) and its relationship with other languages, yet he had a great interest in contemporary Welsh culture. There has never been a barrier between linguistics and cultural studies in Welsh here at Swansea. Scholars in both fields support the same cause – i.e. to support and celebrate a thriving Welsh language culture. In 1922, Saunders Lewis was appointed to the department. It was here, through his literary studies, that he discovered a vision for a new Wales - a Wales with its own parliament, its own Senedd, and a Wales that would value the Welsh language.

In 1936, Saunders Lewis was sacked for his part in the political protest of Penyberth. Nowadays, in a very different Wales, Welsh culture continues to attract the attention of many of our scholars at Swansea University. A series of research surveys over the past twenty years have shown that we consistently produce cutting-edge work of international standard.

The Applied Linguistics and Welsh Group (ALaW) is a research group providing a focus for practitioners and researchers whose work relates to Applied Linguistics, the Welsh Language and our bilingual community in Wales. ALaW directs our strategic emphasis on language matters in Wales, harnessing the momentum of a large collaborative ESRC/AHRC to produce the National Corpus of Contemporary Welsh (www.corcencc.org) to create a hub for research on bilingualism policy, pedagogy (via a collaborative ESRC DTP scholarship), assessment (with the WJEC exam board), and social inclusion (multiculturalism and multilingualism in Wales). It was recently funded by the Welsh Government to produce a Rapid Evidence Assessment of ‘Effective methods and approaches in second language teaching’ (2017-18).

The Lexical Studies and Language Acquisition Group includes Welsh in its work on language processing, translation, and psycholinguistics (including collaboratively, with EPSRC block grant funding). 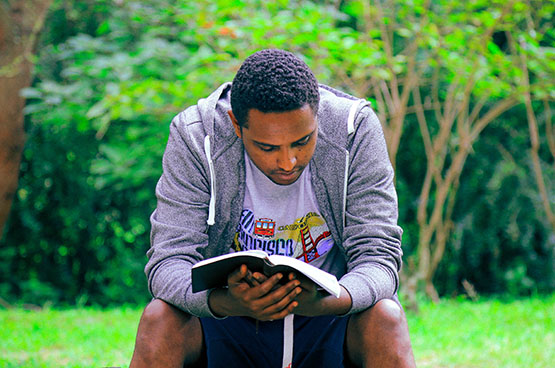 More information on our research 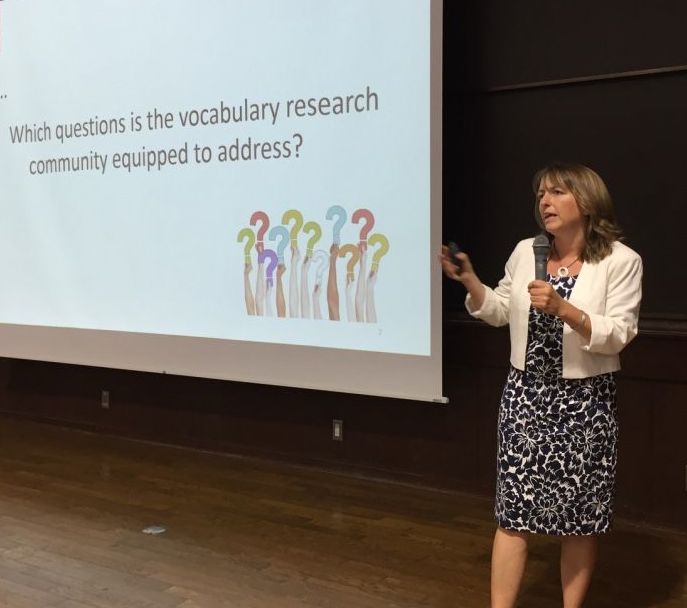