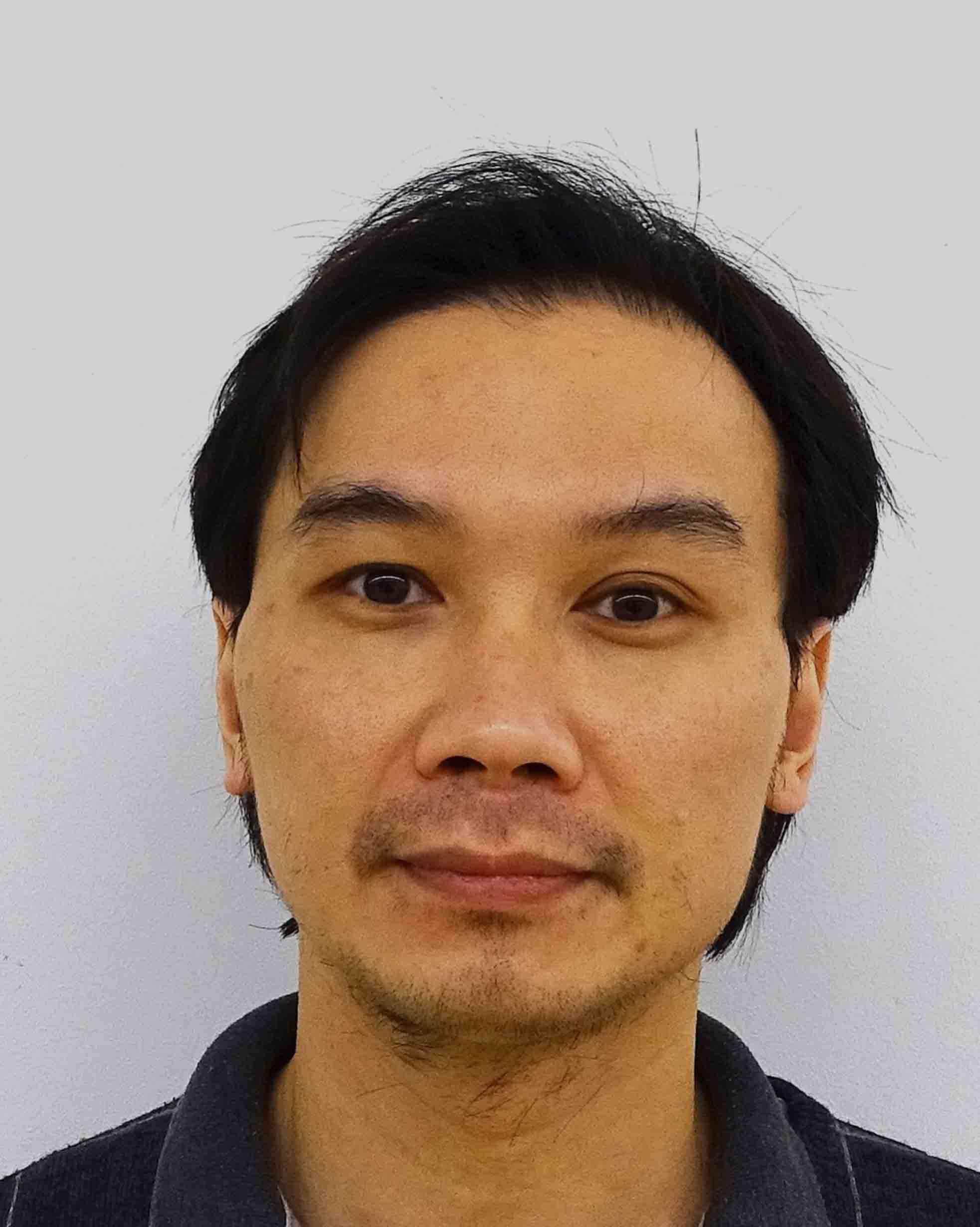 His expertise is on developing/applying advanced (nano-) characterization methods to probe the structures/morphology of the photovoltaic thin films, and correlate it to the properties and performances. His particularly expertise is on advanced Raman spectroscopy and functional atomic force microscopy (AFM) as well as photovoltaic cells for indoor, power generation window and aerospace applications.

During his PhD, he discovered novel light absorbing, charge transporting liquid crystals can be used as PV materials and to fine tune its nano-morphology to significantly improve the efficiency of the PV. [1] He then took a postdoctoral position under Prof. David Lidzey at The University of Sheffield, working on organic semiconducting materials for novel ultrafast optical switching. During the period, he discovered that an interesting and special phase, so called "beta-phase" can be formed with fluorene oligomers. [2]