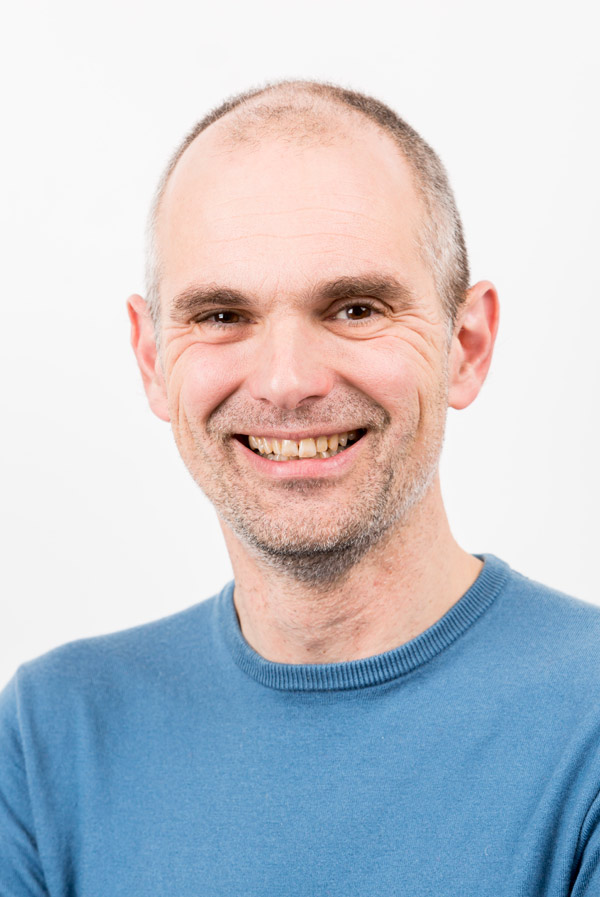 Matt Jones is the author of two books and many research articles that have helped shape the field of Mobile HCI and UX (Mobile Interaction Design - with Gary Marsden; and There's Not an App for That - with Simon Robinson and Gary Marsden).

He has spoken at events with both an arts focus (such as the Hay Book Festival 2017) and the sciences (such as this the British Science Festival 2016 and Interact 2017). He has worked both with academic research groups and industrial partners across the world. His work combines a passion for invention with a commitment to working alongside non-traditional users of mobile technology.

He was a Royal Society Wolfson Research Merit Award Holder (for his work on interactions for resource constrained communities); was awarded an IBM Faculty Award (for work with the Spoken Web); and leads three major UK programmes focussed on human values and computational science (the Research Council UK funded Digital Economy CHERISH Centre; the Welsh Government/ EU funded Computational Foundry; and an EPSRC Doctoral Training Centre on AI and big Data. He has enjoyed being part of the HCI community: he co-chaired ACM CHI 2014; ACM Mobile HCI 2017; and is on the steering committee of both of these conference series. More at: www.undofuture.com