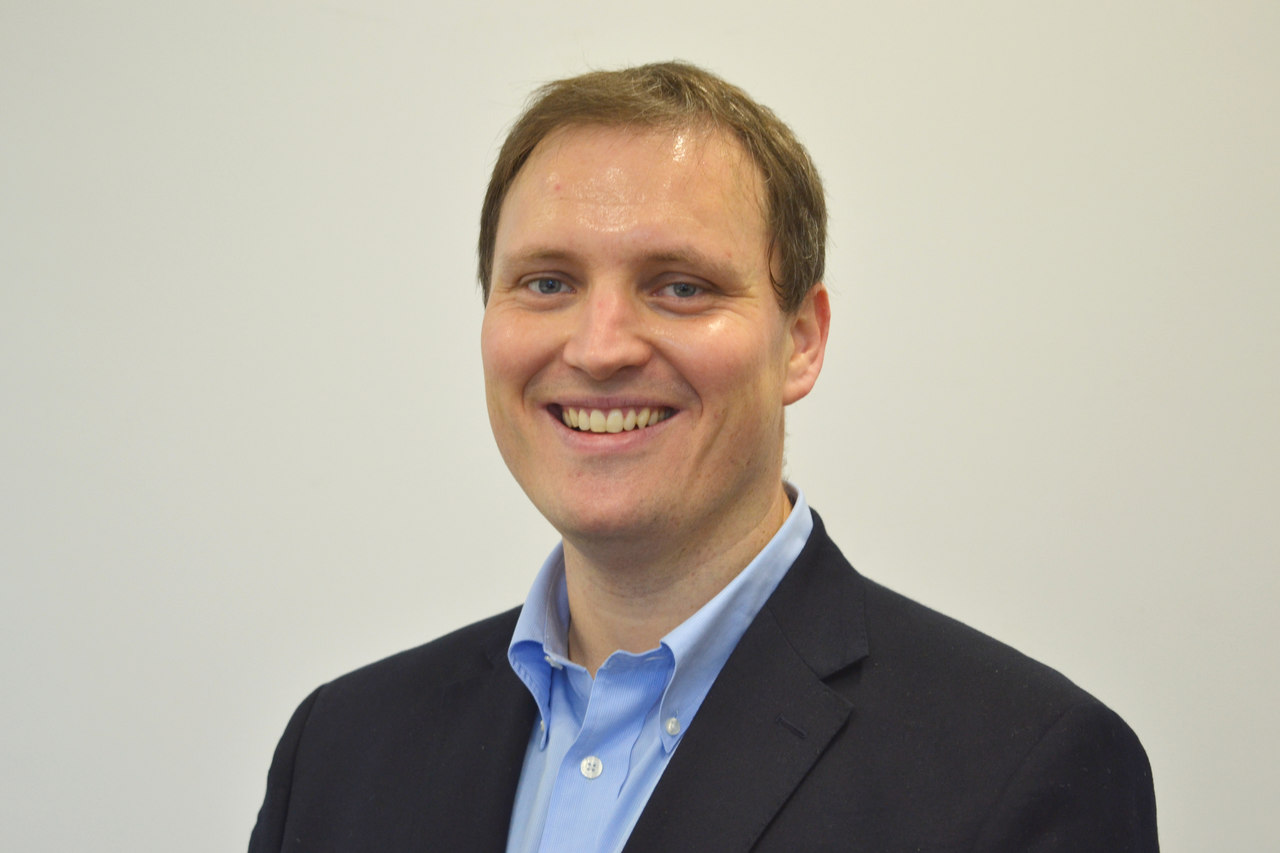 Lecturer in Sports Ethics and Integrity, Sport and Exercise Sciences

John William Devine is a member of A-STEM's Sports Ethics and Integrity group.

His research concerns political philosophy and the philosophy of sport. Within political philosophy, his work centres on political ethics and ethics in public office, especially ethical questions that arise for political leaders within liberal democracies. Within the philosophy of sport, his work focuses on sports ethics. He is particularly interested in questions concerning the nature and value of sport and the challenges posed to both by different forms of ‘enhancement’. He is exploring ethical questions around enhancement in a monograph provisionally titled Ethics, Excellence, and Enhancement in Sport (contracted with Routledge).

John William has extensive public engagement experience, and his work has been featured on BBC Radio 4 (‘The Moral Maze’), BBC World Service, Cycling Weekly, The Forum for Philosophy, The Irish Times, The Irish Examiner website, and the University of Oxford website (‘Oxford Debates’ series). He is an occasional contributor at The Conversation, and his articles on that platform can be viewed here.