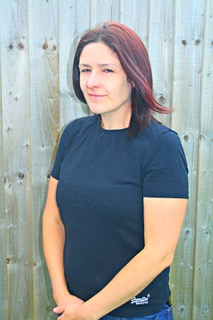 I am Jen, I work in the Future Interaction Technology Lab in the Computational Foundry. My primary research interest is centred around so-called emergent communities where a certain set of challenges inhibit users from accessing technology (e.g., lack of internet connectivity, limited power, low literacy, little access to smart phones etc). As part of this work, I spend a significant amount of time working in-situ with community end-users learning from them and working with them to create digital interactive systems that suit their contexts.

The majority of my work is in collaboration with some very close colleagues in Swansea, but also across the world including strong links with collaborators in IIT Bombay, Université Joseph Fourier, University of Edinburgh, The University of Cape Town, IBM, Microsoft and Google. This work which involves significant travel to, and engagement with, local communities in India, South Africa and Kenya, has won several awards (including 7 best-paper/honourable mention awards as well as one for long-term impact) and generated much media attention (For example one project, which explores the use of conversational speech interfaces in public slum environments via long-term in-situ deployments, was recently featured in the EPSRC's report on “A decade of success in the Digital Economy” and covered by BBC Digital Planet). Further information on my publications can be found below and is also available from ACM, DBLP and Google Scholar.

I am currently twenty percent seconded to the Morgan Advanced Studies Institute (MASI) as a research entrepreneur and have recently been appointed as co-director of research for the department. 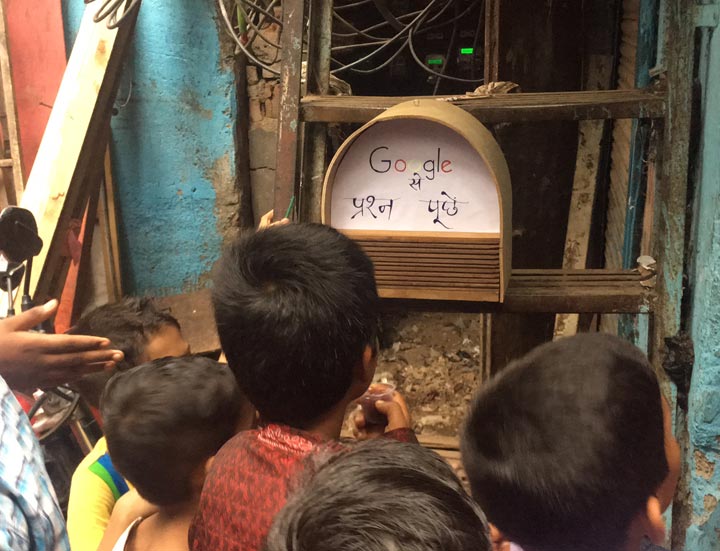 In general, my teaching interests are centred around my research. I tend to supervise student projects that involve creating apps and services, building hardware, conducting user evaluations and identifying new and exciting interaction methods. 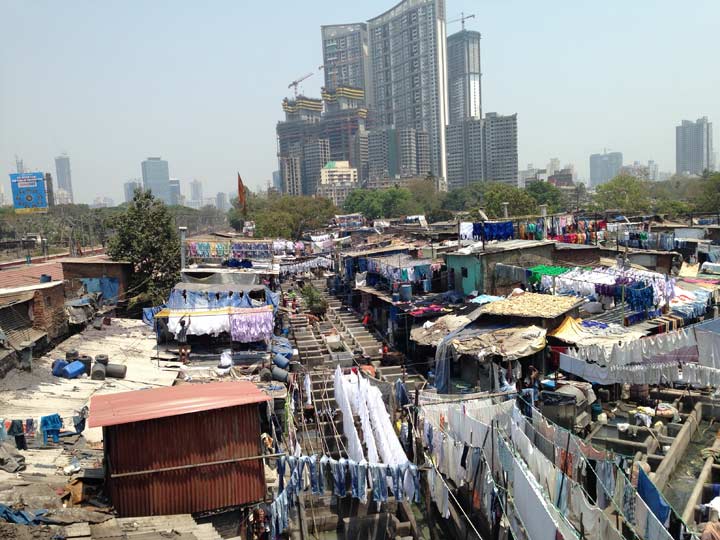 My background is in Computer Science, specifically, Human-Computer Interaction (HCI). The main goal of my work is to put people at the heart of technological innovation – to create platforms, devices and services that are not just functional, but usable, efficient and enjoyable. Much of my research involves working directly with end-users to study, plan, design and create new interactions appropriate for their contexts. As mentioned in my About section, my main research area is in emergent user contexts, but I have also got interests in deformable displays, Sustainable Interfaces, the Internet of Things, participatory design and co-creation, conversational user interfaces and digital reading.

Much of my work is currently funded by the EPSRC grants UnMute, PV Interfaces and Breaking the glass. Prior to this, I was supported by the now completed, grants: Reshaping the expected future and Scaling the rural enterprise and the Microsoft research PhD scholarship programme. I also sit on the Programme Advisory Board for the Digital Economy Theme of the EPSRC.

In terms of teaching, I currently manage the second year module CS-200 – Introduction to Human Computer Interaction, am co-director of the EPSRC Centre for Doctoral Training in Enhancing Human Interactions and Collaborations with Data and Intelligence Driven Systems and run the undergraduate student colloquium (Gregynog).

Check out my personal web page for more information.

Over the last few years, our research team have run international summits (e.g., https://reshapingthefuture.org/summit/), launches (e.g., https://bettertogethertoolkit.org/, https://digitalinclusiontoolkit.org/) and co-creation participation sessions. We have also participated in several public engagement activities such as giving talks at The British Science Festival, Digital Innovation in the Arts, the Hay Festival and the Cheltenham Science Festival and exhibiting research exhibits at local events (e.g., Telescopr at http://www.enjoyswanseabay.com/events/man-engine-swansea).