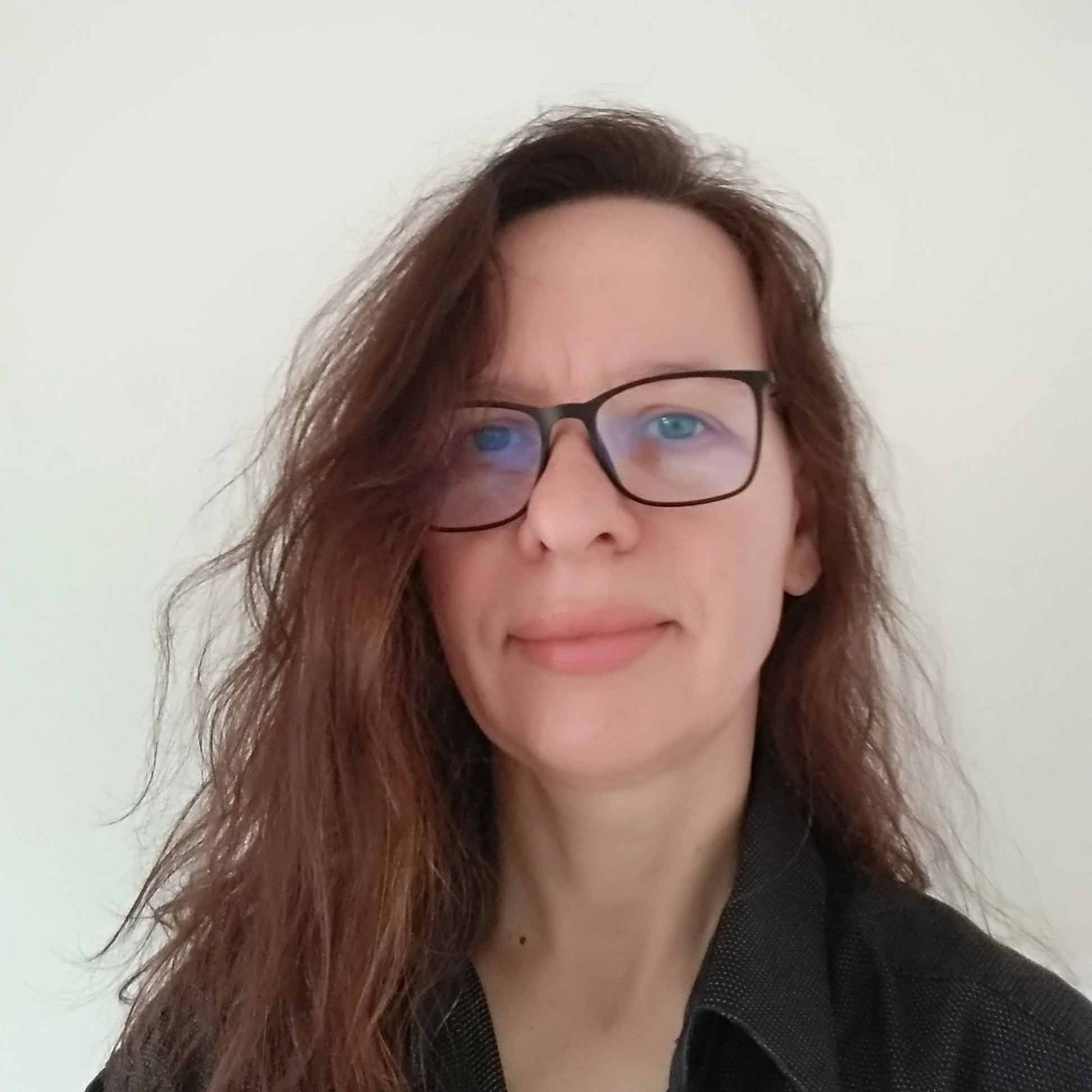 She received PhD degree in Software Engineering from the Osaka University, Japan, in 2004, following her BSc and MSc degrees in Information Systems from the Kaunas University of Technology, Lithuania.

Before relocating to the UK in 2020, she worked for over seven years at the iTrust Centre for Research in Cybersecurity at the Singapore University of Technology and Design in Singapore. Her research focussed on safety and cyber security of cyber-physical systems.

Before Singapore, from 2008 to 2010 she was a post-doctoral researcher at the Lund University, Sweden. The focus of her research was on software process improvement, in particular, the alignment of software requirements and testing processes. Furthermore, she worked as a software quality engineer at a software development company in Portugal in 2007 – 2008, and as a scientist at the Fraunhofer Institute for Experimental Software Engineering in Germany in 2004 – 2005.

Giedre is interested in cross-disciplinary and emerging complex topics in relation to the organizations, the design and management of complex and autonomous systems, and the strategies to deal with increasingly uncertain environments.