French has been taught at Swansea since the University’s foundation in 1920. Professor Mary Williams, the first woman to hold a chair in any academic subject in the UK, was the first head of department. Today, French is available on two single honours BA programmes (BA Modern Languages and BA Modern Languages, Translation and Interpreting) and a range of joint honours combinations, either at post-A level or from Beginners. French is taught by seven permanent members of staff, three of whom are native speakers. They are: Dr Greg Herman; Dr Kathryn Jones; Dr Jo Langley; Professor Andy Rothwell; Dr Sophie Rouys; and Dr Alison Williams. 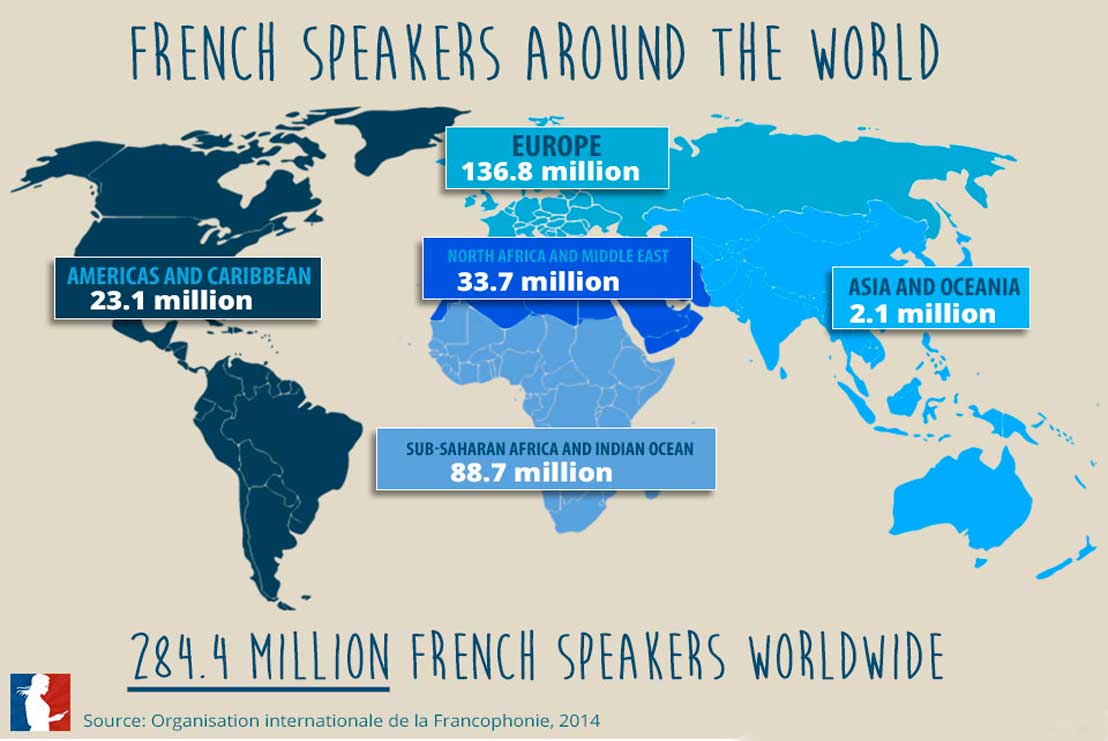 Our BA Modern Languages allows you to study French by itself (what used to be called single honours French) or in combination with German and Spanish. Optional modules include Paris, France and the Second World War, Contemporary French Cinema and The History of the French Language, as well as Interpreting, Translation Workshop and, in your final year, a dissertation. We have partnerships with the following French universities where you can spend your year abroad: Angers, Besançon, Brest, Chambéry, Lyon III, Pau and Toulouse. You can also work as a British Council Language Assistant or undertake a work placement. BA Modern Languages offers a broad-based curriculum via three pathways, in Culture, Education and Translation.

All students of French can take part in the weekly Café Causette and join the University French Society.

After your BA, you can specialise in French on the MA degrees in Translation and Interpreting and Professional Translation, which also have options of internships and study abroad, or take an MA by Research in French, leading to an MPhil or PhD.