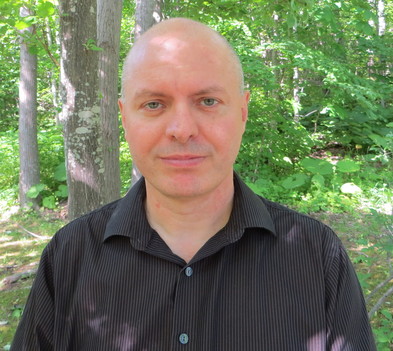 Themis Chronopoulos is an Associate Professor of American Studies at Swansea University in Wales, UK. His research focuses primarily on urban history and public policy since 1945 with an emphasis on race, ethnicity, inequality and urban governance. He has previously been a Postdoctoral Fellow at the Rutgers Center for Historical Analysis, Rutgers University, New Brunswick, U.S.A., has taught at various universities in the United States and the United Kingdom, has acted as a consultant in urban planning projects in East Asia, and has held visiting positions at the University of Cape Town in South Africa and organizations in Buenos Aires, Argentina. Chronopoulos is the author of Spatial Regulation in New York City: From Urban Renewal to Zero Tolerance (New York: Routledge, 2011), which was awarded the 2012 Arthur Miller Centre First Book Prize for the best first book in American Studies by the British Association for American Studies. Chronopoulos is the coeditor of two edited collections. The first, coedited with Christopher Agee is entitled Urban America and the Police Since World War II and the second, coedited with Jonathan Soffer is entitled After the Urban Crisis: New York and the Rise of Inequality. Both of them are published as special sections of the Journal of Urban History. Chronopoulos has served in the Board of Directors of the Urban History Association and is currently a fellow of the Royal Historical Society and a fellow of the Higher Education Academy in the United Kingdom.