I obtained my PhD in 2009 from the Civil Engineering School of UPC-BarcelonaTech, ranked 23rd in the world in the field of Civil and Structural Engineering, after obtaining my five-year degree from the UPC School of Mathematics and Statistics, ranked first in Spain for over a decade. During this period I received three awards from the European Association for Computational Methods in Applied Sciences, the Spanish Association for Computational Methods in Engineering and the publisher Birkhauser-Verlag for the best thesis in Spain and Europe. In 2009 I moved to Swansea, to work in the renowned Zienkiewicz Centre for Computational Engineering as a post-doctoral research assistant and I became faculty member in 2012. Since then, I have received a number of honours and awards from the publisher EMERALD and the Welsh government.

My research interest is the development, analysis and application of high-order methods to problems of industrial interest. I am particularly interested in methods that are able to account for the exact boundary representation given by a CAD model and my main application fields are computational electromagnetics and computational fluid dynamics. I am also interested in the development of mesh generation techniques for advanced discretisation methods. I am currently involved in several national and European projects with industrial partners such as Volkswagen AG, ESI Group, ITI Limited, SEAT and Zenotech. 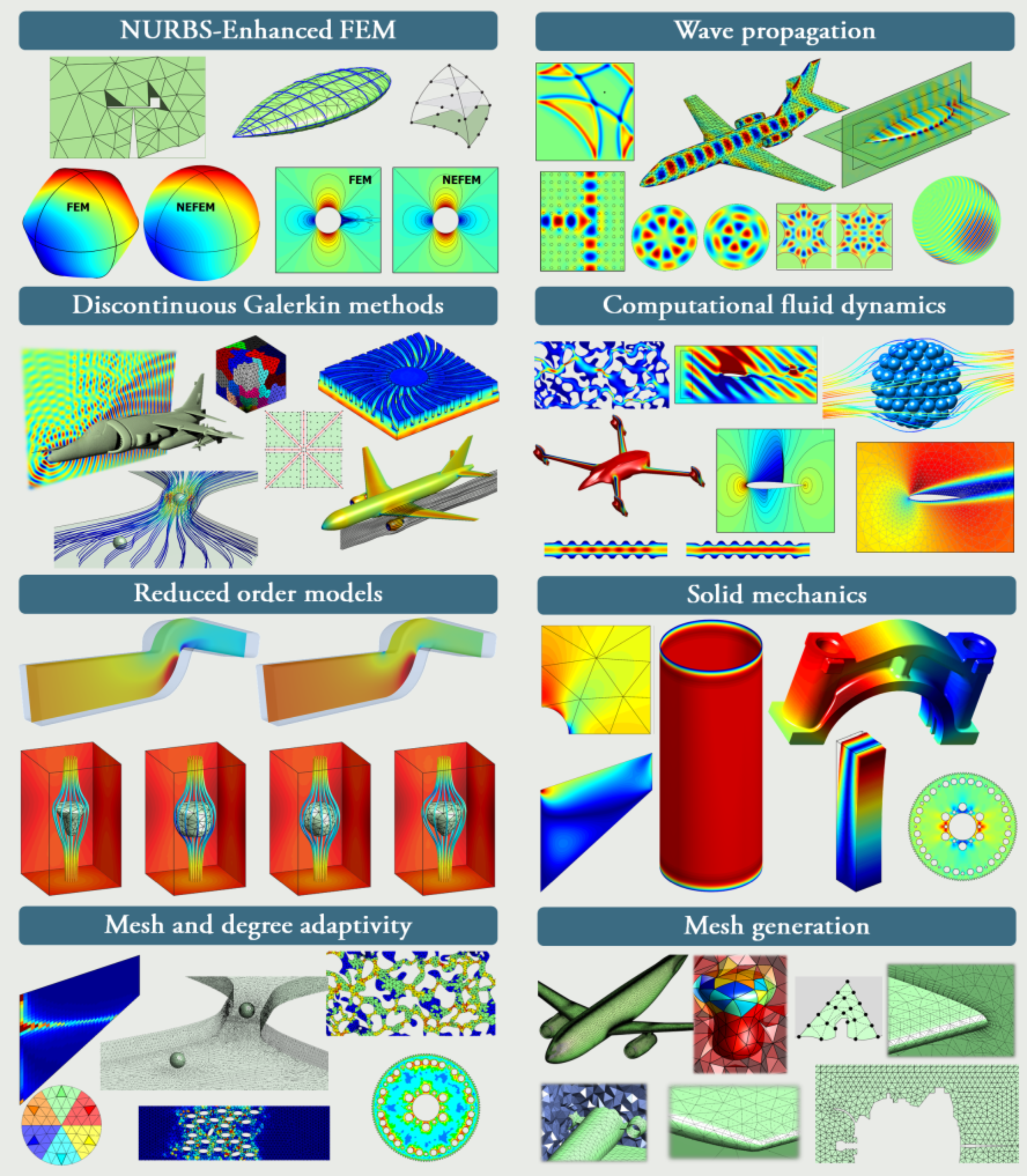