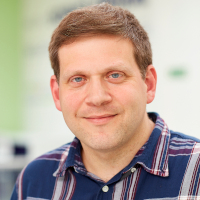 I am an Associate Professor in the Department of Mathematics at Swansea University. My research is mainly about the topics in analysis, probability, mathematical physics, and PDE inspired by and used in the theory of complex systems. I have dealt with infinite-dimensional analysis, applications of methods of functional analysis and probability theory to mathematical physics, random measures, stochastic dynamics, and mathematical biology. I am actively working on the study of non-local evolution equations arising as scaling limits for stochastic dynamics of the considered complex systems. 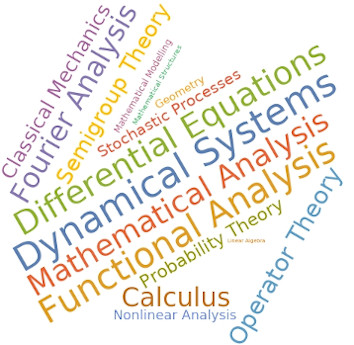 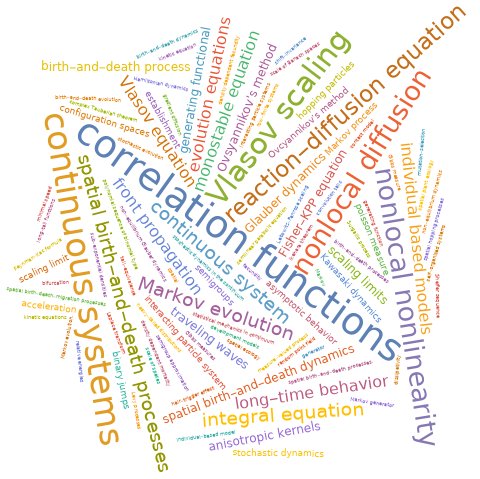 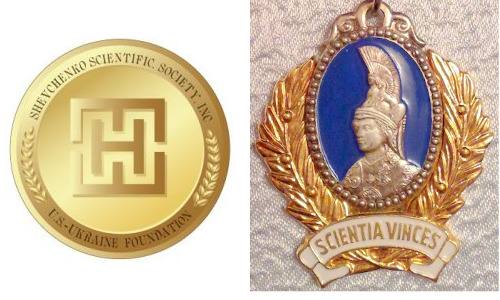 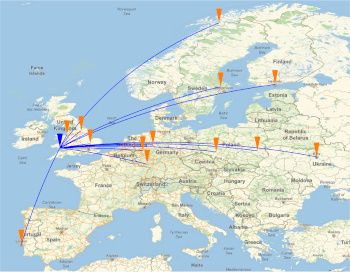