Where talented athletes are nurtured

At Swansea University, we nurture swimmers of all levels, providing a world-class training environment in the incredible setting of Swansea Bay in South Wales, UK.

Experience shows that talented and dedicated swimmers flourish within a culture of ambition and a supportive and nurturing environment. That’s exactly what we provide at Swansea University, and the Swim Wales National High Performance Centre. 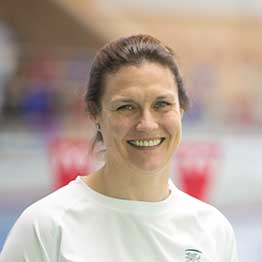 Hayley supports and coordinates Swansea University’s men’s and women’s swimming performance programmes. Hayley supports the development and delivery of a strategically focused swimming performance framework and implementation plan, mirroring the standards and deliverables of a professional swimming club. She also ensures a performance pathway is created which attracts, develops and retains talented swimmers, supporting a dual career, swimmer pathway from university swimming into high-performance and international swimming programmes. Hayley has an extensive background in swimming, she is a former British National medalist and an ASA Level 4 coach. Hayley has been selected as part of the coaching staff for numerous Welsh and British teams but more notably she was selected to be one of the swimming performance coaches with British Swimming for the Tokyo Olympic Games in 2022. Hayley’s unique and exciting coaching style is designed, not only to develop high class swimmers with great technique and skill for future development, but also helps to develop life skills and produce well-rounded young people. 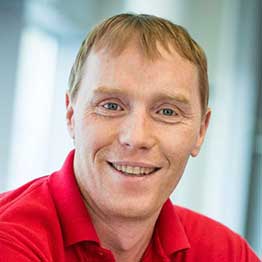 Adam has an exceptional pedigree in coaching at all levels, from Junior to Senior performance, he has coached swimmers to be selected for and win medals at the European Youth Olympic Festivals; European Junior Championships; the last three Commonwealth Games, to which he was selected as a member of the coaching team; European and World Championships in both the pool and Open Water Event; and the 2020 Olympic games in Tokyo. This year Adam was selected as a coach for the British Team at the World Championships in Budapest and for Team Wales at the Birmingham Commonwealth Games.

Our Swimming Partners and Affiliates

We offer various opportunities for you to get involved with our swimming team and support the team or players, whilst building your own brand.

Get in Touch Email our Performance Manager