The 3-day Stackpole residential field course introduces students taking the “Principles of Environmental Dynamics” to some of the major themes of the module: environmental systems, sea-level change and human impact on the environment, in a congenial setting in Pembrokeshire. The environmental issues facing the Stackpole Estate are discussed and placed into a historical perspective through lectures and the analysis of long term environmental records.

Palaeoenvironmental issues are discussed on a visit to Cors Goch at Llanllwch. For students on the MSc in Environmental Dynamics and Climate Change, the fieldwork costs are covered by tuition fees.

Bosherston Lakes at Stackpole are man-made features, created by the original owners from 1760 onwards through the gradual construction of a series of dams, sluices and gates. These freshwater lakes on a limestone plateau are recharged by streams and groundwater reaching a maximum depth of about 2.5m in the winter. The environmental challenge of trying to maintain water quality whilst reducing nutrient levels forms a major part of the discussions at Stackpole. The photographs illustrate the accommodation at the National Trust Stackpole Centre; Bosherston Lakes showing siltation of the Upper Eastern Arm, water sampling at Bosherston Lakes, fluctuating lake levels and Church Rock from Broad Haven Beach.

Cors Goch at Llanllwch is one of a handful of raised bogs in Wales. It is a Site of Special Scientific Interest (SSSI) that contains a five-metre deep peat record spanning the last 8,000 years. The palaeoenvironmental importance of the site is discussed with respect to wider environmental issues and practical experience is gained using a Russian borer to obtain peat cores. 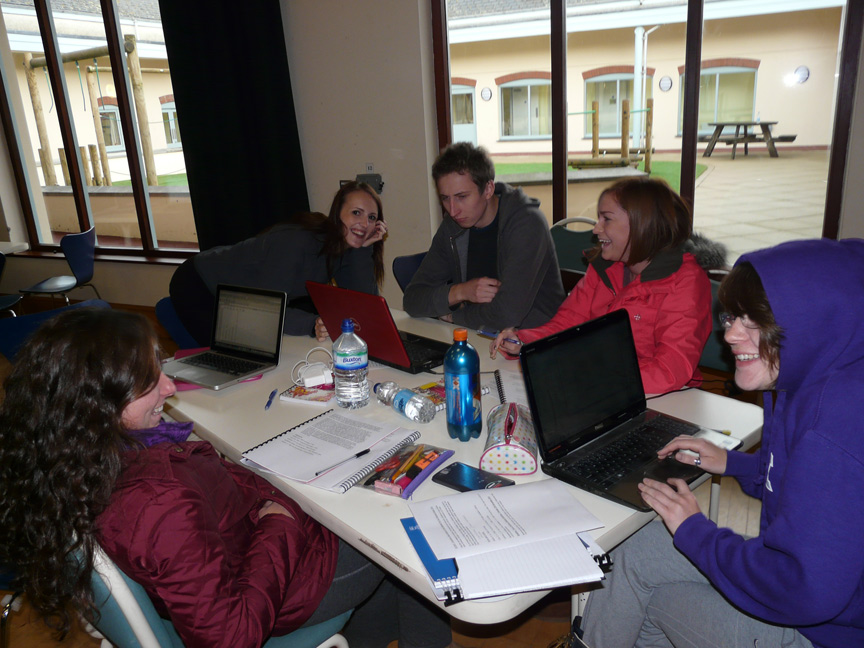 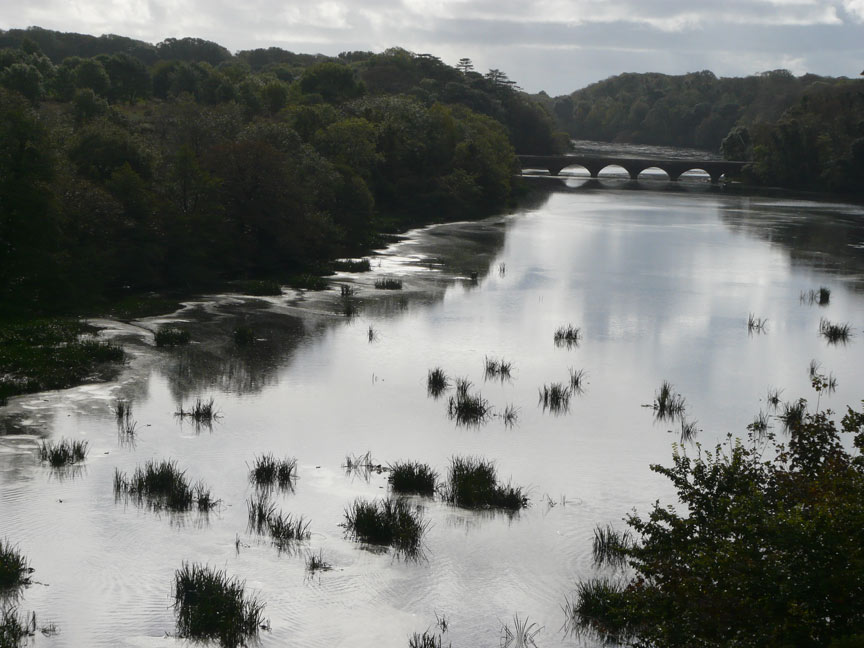 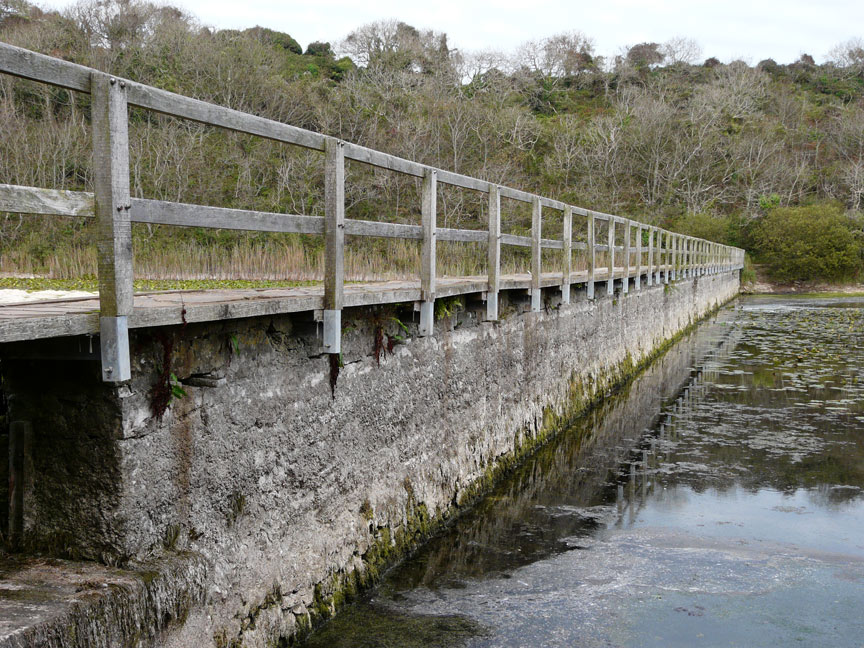 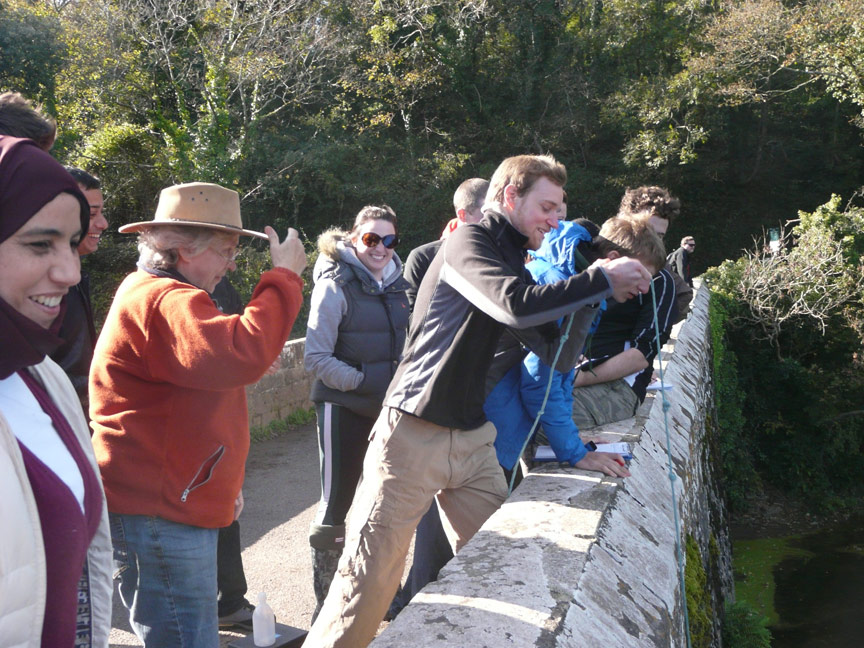 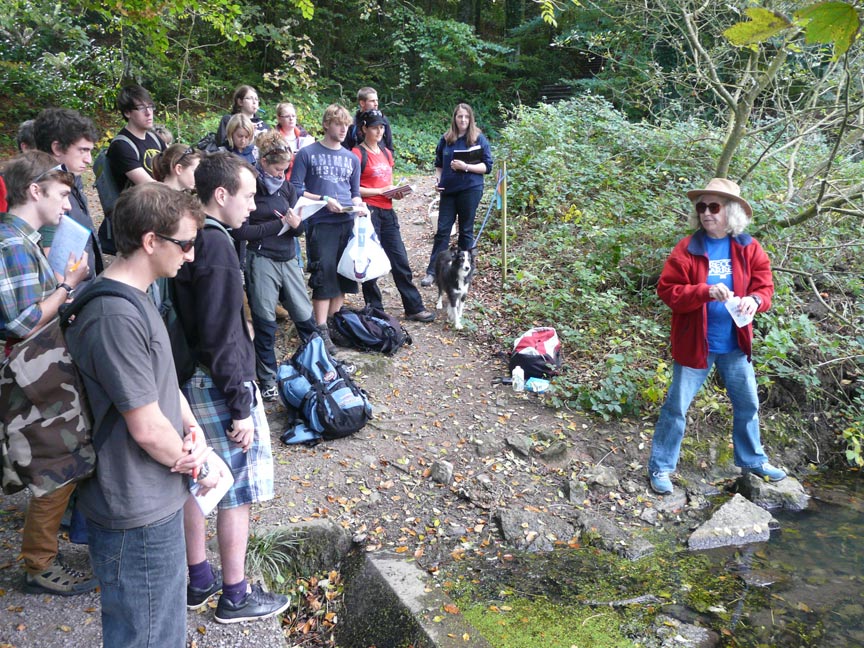 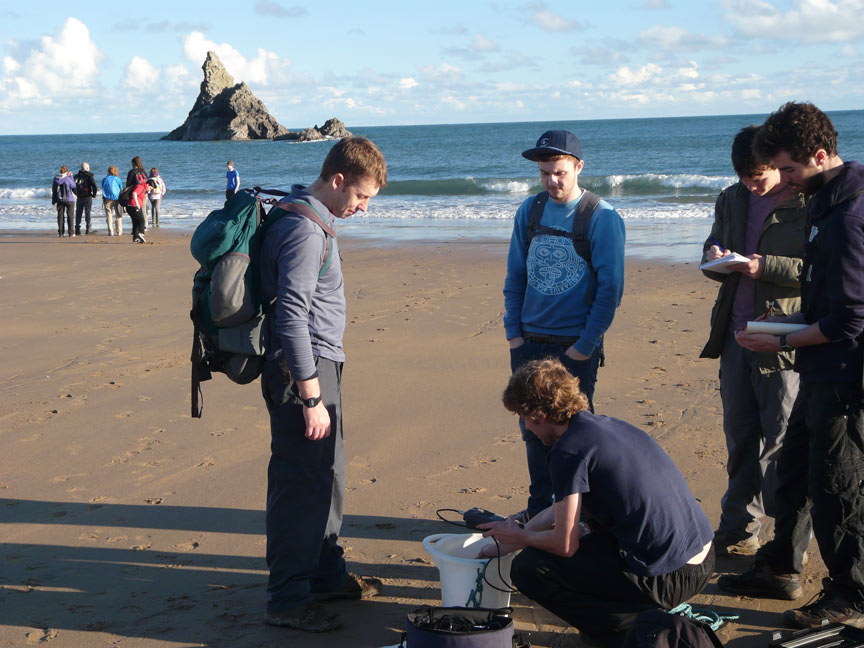 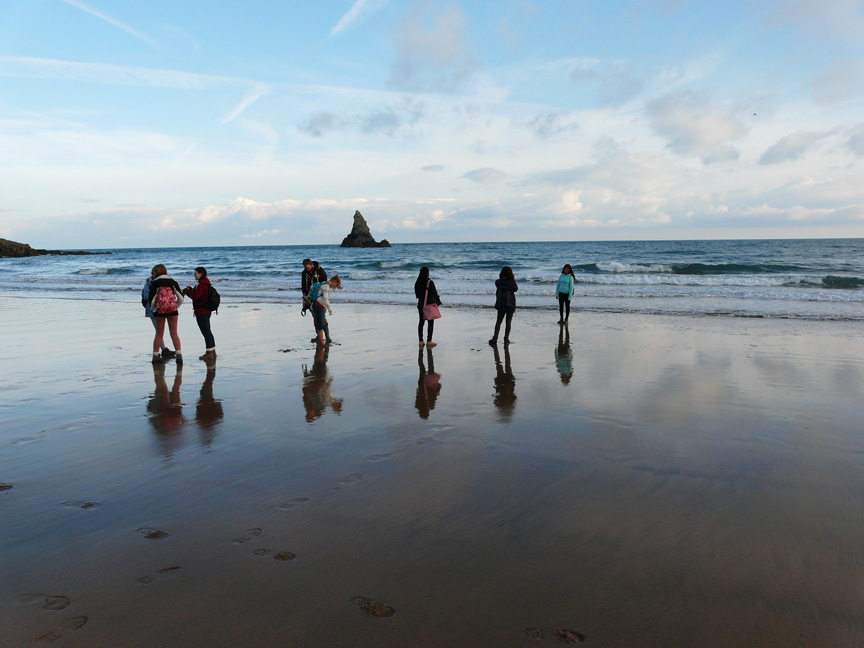 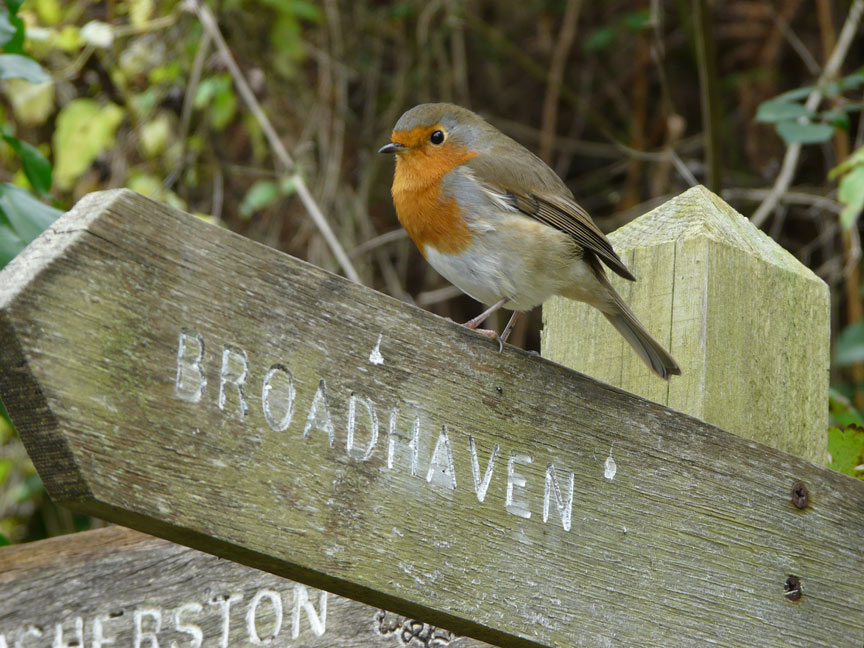