DylanED, a Swansea University initiative aimed at introducing children and young people to the world of literature, will receive a major boost from the Rhys Davies Trust over the next three years. 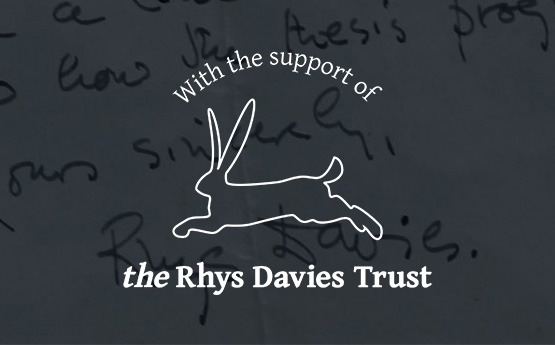 DylanED, the educational arm of the Swansea University Dylan Thomas Prize, works with school children and students, introducing them to literature and encouraging them to develop their creative voices. This new funding will be used to develop an innovative programme of activities from September 2020.

The Rhys Davies Trust was established in 1991 with funds provided by Lewis Davies, the brother of the author. It seeks to foster Welsh writing in English, especially in the valleys of south Wales, and in the genres in which Rhys Davies wrote. 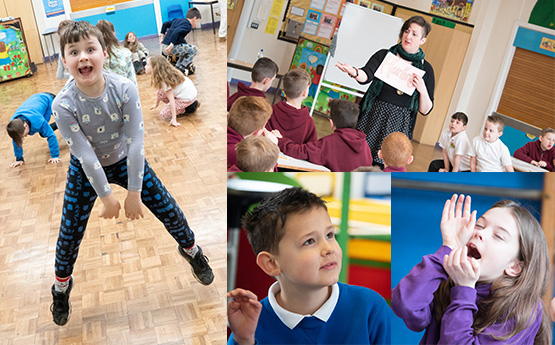 Peter Finch, secretary of the Trust, said: “This new DylanED programme, led by Dr Elaine Canning, Executive Officer of Swansea University’s Dylan Thomas Prize, will engage with a series of significant new ventures and provisions. Through a programme of activities in line with the new curriculum in Wales, DylanED will focus on the use of language, literacy and communication for Key Stages 2 and 3.

“The programme intends to establish new student ambassadors for literature and creativity, provide a focus on human rights education and offer story-telling exchanges between young people from Communities First areas in south Wales and others in the UK. It will inaugurate an annual Rhys Davies Lecture at the South Wales Miners’ Library, relaunch the Rhys Davies Short Story Competition, and introduce a new Children’s Literature Family Festival at the Taliesin Arts Centre in Swansea.” 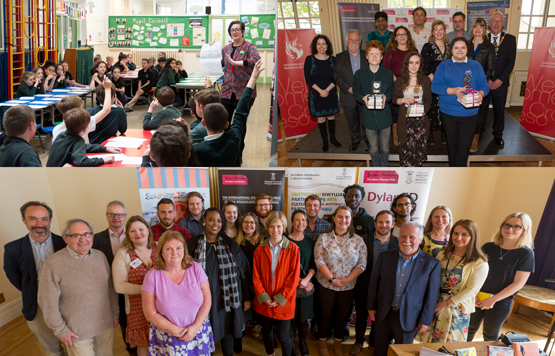 In addition to DylanED, the South Wales Miners' Library will also be the recipient of a significant award from the Trust. This rich archival resource will be the base for a Rhys Davies Research Fellowship. The fellowship will involve close study of the intellectual, social and cultural milieu of mid-twentieth century Wales (including mining institutes and libraries), which nurtured an exceptional cohort of creative writers whose work subsequently gave rise to widespread perceptions of South Wales and an influential historiography. The Principal Investigator of this Research Project from 2020 to the end of 2022 will be Professor John Spurr of the College Of Arts and Humanities at Swansea University. The Research Fellow appointed will be Dr Daryl Leeworthy, whose remit will include publications and public engagement. 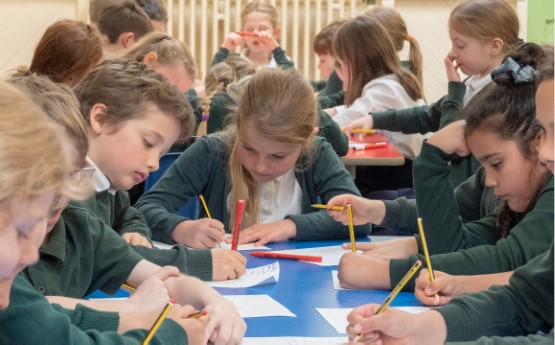