Links to a number of online resources about the Dillwyns.

‌‌Mandy Lane, Sculptor and Artist in Residence at the Wales Arts Review has created a number of works inspired by Amy Dillwyn's life and literature, particularly the novel Jill (1884): http://www.walesartsreview.org/author/mandy-lane/ 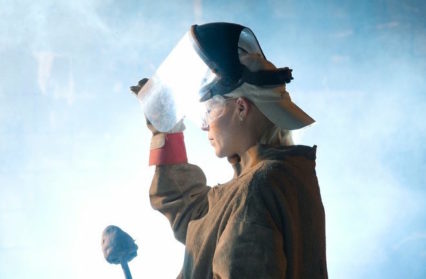 "The Iron on the Dress" by Mandy Lane: https://www.youtube.com/watch?v=AdhUaqeZYHI 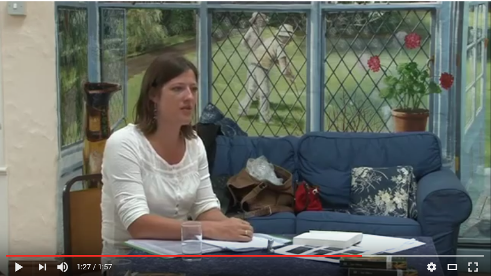 Dr Kirsti Bohata in conversation with Dr Francesca Rhydderch at the Penfro Book Festival in 2013, on the republication of Amy Dillwyn's fourth novel, Jill by Honno  https://www.youtube.com/watch?v=h5wKuLRB9oY

A selected bibliography of Works by the Dillwyns

Diaries - Transcribed by Richard Morris, from the thirteen notebooks held at the National Library of Wales.

Lauban, Transcribed and annotated by Martin Laverty, July-Sept 2009, Feb 2010, June 2011 from manuscript notes held at the West Glamorgan Archives of a lecture read to the Royal Institution of South Wales by Lewis Llwellyn Dillwyn at 8pm on Thursday, 8th ‌July, 1852.  By kind permission of Martin Laverty.

Elizabeth Amy Dillwyn (1845-1935)
[Amy Dillwyn published as E. A. Dillwyn, but in recent editions her name is given as Amy Dillwyn]

The Land of Rest (Oxford: Society for the Propagation of Christian Knowledge [SPCK], 1873)

Nant Olchfa, serialised in The Red Dragon: the National Magazine of Wales 1886-87.

A selected bibliography of publications about or relevant to the Dillwyns

Bohata, Kirsti, 'An original thinker and economist who liked to smoke a ‘man’s cigar’': Women's History Month 2017 in The Western Mail available via WalesOnline.  An introduction to the life and career of Amy Dillwyn.

Bohata, Kirsti 'Romantically, Passionately, Foolishly', Diva, October. Available via PressReader.
An article that looks at Dillwyn's literary portrayal of same-sex desire and the personal story on which some of her novels are based.