Swansea University operates within a constitutional framework established by its Charter and Statutes.

The University is an independent corporation, whose legal status derives from a Royal Charter originally granted in 1920, granting the authority to teach, conduct research and to award degrees and other qualifications. The University's objects, powers and framework of governance are set out in the Supplemental Charter, the latest amendments to which were approved by the Privy Council in 2007, and its supporting Statutes. The Statutes lay down a number of high-level rules, which in turn, are supported by more detailed Ordinances. 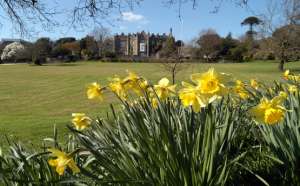 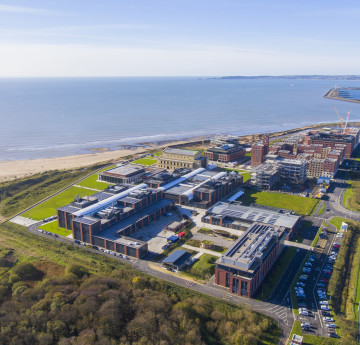 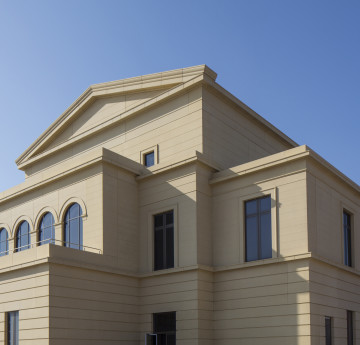 University committees are a core component of the University's Governance structure and decision-making processes. In addition to ensuring decisions are fully considered and formally recorded, they are used for consultation and communication, both internally and externally. The Council, Senate and the Senior Leadership Team have each established committees to assist them in discharging their responsibilities.