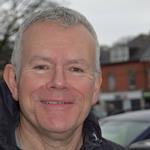 Nigel Pollard is a historian and archaeologist whose current research focuses on the protection of heritage and other forms of cultural property in conflict zones, both modern and historical. In particular he seeks to apply lessons learned from experience of cultural property protection and damage in the Second World War (including the activities of the Allied Monuments, Fine Arts and Archives organisation – the ‘Monuments Men’) to contemporary policy and practice. His monograph Bombing Pompeii: World Heritage and Military Necessity (University of Michigan Press, 2020) examines the 1943 bomb damage to the archaeological site of Pompeii in its wider contexts, and extrapolates its significance to current practice. Dr. Pollard is a board member of UK Blue Shield (the ‘Red Cross for monuments’), a member of the UK military Cultural Property Protection Working Group, and has contributed to the training of the new UK armed forces’ Cultural Property Protection Unit as well as UK government heritage policy.

Dr Pollard was formerly an archaeologist and historian of the Roman world, and has undertaken archaeological fieldwork in Syria, Egypt, Tunisia, Italy and the UK. He has published widely on the history and archaeology of Roman Italy and the eastern Roman empire, including a monograph Soldiers, Cities and Civilians in Roman Syria (2000) and contributions to the Lexicon Topographicum Urbis Romae, the multi-volume international reference work on the ancient city of Rome. He also co-authored (with Joanne Berry), The Complete Roman Legions (Thames & Hudson, 2012). 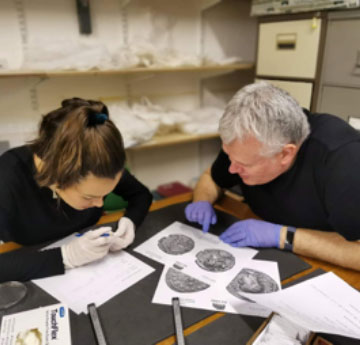 Fellow of the Society of Antiquaries