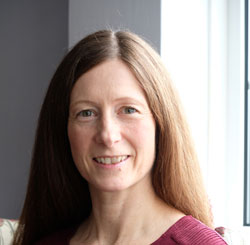 Louise Miskell is a professor in the Department of History at Swansea where she teaches undergraduate modules on the modern history of Britain and of Wales and supervises postgraduate students at masters and doctoral level. Her research interests span the history of industrial and urban life in Britain from the eighteenth to the twentieth centuries and her publications include books and articles on the history of the copper and steel industries and the history of Swansea. In 2019-2020 she led an AHRC-funded research project on The Social Worlds of Steel, investigating the impact of the steel industry on people and communities in Wales. Her research on steel is ongoing and her current writing projects include a book on the social history of steel in Wales.