CREW series of monographs and essay collections, published by University of Wales Press.

The aim of this series, since its founding in 2004 by Professor M. Wynn Thomas, is to publish scholarly and critical work by established specialists and younger scholars that reflects the richness and variety of the English-language literature of modern Wales. The studies published so far have amply demonstrated that concepts, models and discourses current in the best contemporary studies can illuminate aspects of Welsh culture, and have also foregrounded the potential of the Welsh example to draw attention to themes that are often neglected or marginalised in anglophone cultural studies. The series defines and explores that which distinguishes Wales’s anglophone literature, challenges critics to develop methods and approaches adequate to the task of interpreting Welsh culture, and invites its readers to locate the process of writing Wales in English within comparative and transnational contexts.

For a full list of publications visit the University of Wales Press series page.

If you have a proposal you would like to discuss informally with the editors please email: Kirsti Bohata and Daniel Williams. 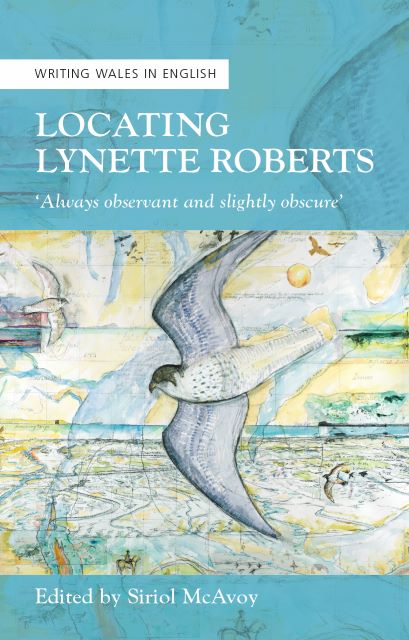