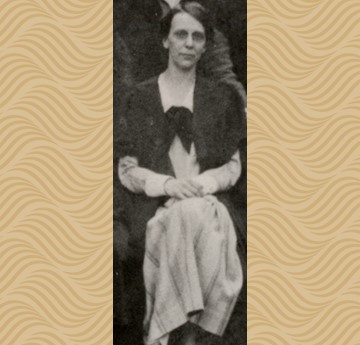 Florence Mockeridge was one of the most notable academics who worked at the University College of Swansea. From the early 1920s, she single-handedly built up the Biology Department from scratch as its head of department. She later became Professor of Botany. As both a female scientist, professor, and head of department, she was unusual and trailblazing. She was also the College’s Vice-principal from 1949-51. Mockeridge put in train the process that would lead to the first purpose-built academic building on the Singleton site, Natural Sciences – now called Wallace - which remains one of its most splendid buildings.

Natural Sciences opened in 1956. In those first years, the building did not have the two wings on its east and west side that it now has. In the mid-1950s the University College of Swansea operated out of the Abbey, the 1937 Library, and a series of demountable ‘huts’ or pavilions in the grounds of the park.

Natural Sciences was the first purpose-built building for academic departments. The first departments that went in there were Botany, Geography, Geology and Zoology. The symbols that are built into the front of the building (a daffodil, the globe, a trilobite and a wild boar) represent these four subjects. Like College House, Natural Sciences was designed by the architects Percy Thomas and Sons. Its low but wide style was designed to fit in with the contours of the park and the shoreline of Swansea Bay. The building was the idea of Florence Mockeridge. However, she knew that she would never teach in it personally, because she retired just before it was opened. Natural Sciences, and the wonderful botanical gardens that were designed shortly afterwards, however, are her legacy. Her portrait hangs in the Wallace Building foyer. 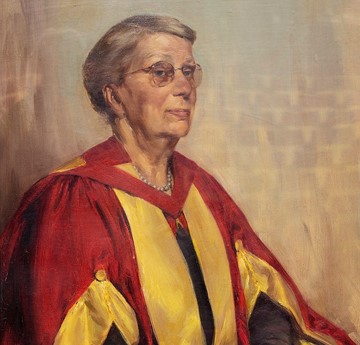 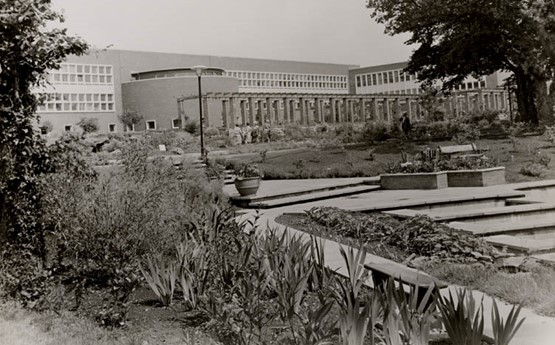 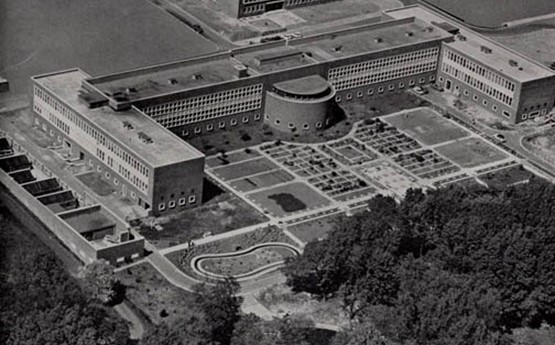 The material is courtesy of the Richard Burton Archives, Swansea University.