The shortlist for the International Dylan Thomas Prize in partnership with Swansea University is announced today (28 March). Launched in 2006, the accolade is the largest literary prize in the world for young writers at £30,000.

The 2016 Waterstones Book of the Year, The Essex Serpent by Sarah Perry, features on the shortlist alongside two debut novels: Pigeon by Welsh author Alys Conran and The Story of a Brief Marriage by Anuk Arudpragasam from Sri Lanka.

A book of poetry, Cain by Luke Kennard, also makes the list, along with two collections of short stories; Dog Run Moon: Stories by Callan Wink and Fiona McFarlane’s The High Places.

The full shortlist is:

Last year’s winner was Max Porter for his highly-acclaimed debut book, Grief is the Thing with Feathers – part novella, part polyphonic fable, part essay on grief. Porter has since been awarded The Sunday Times Young Writer of the Year award for the same book. 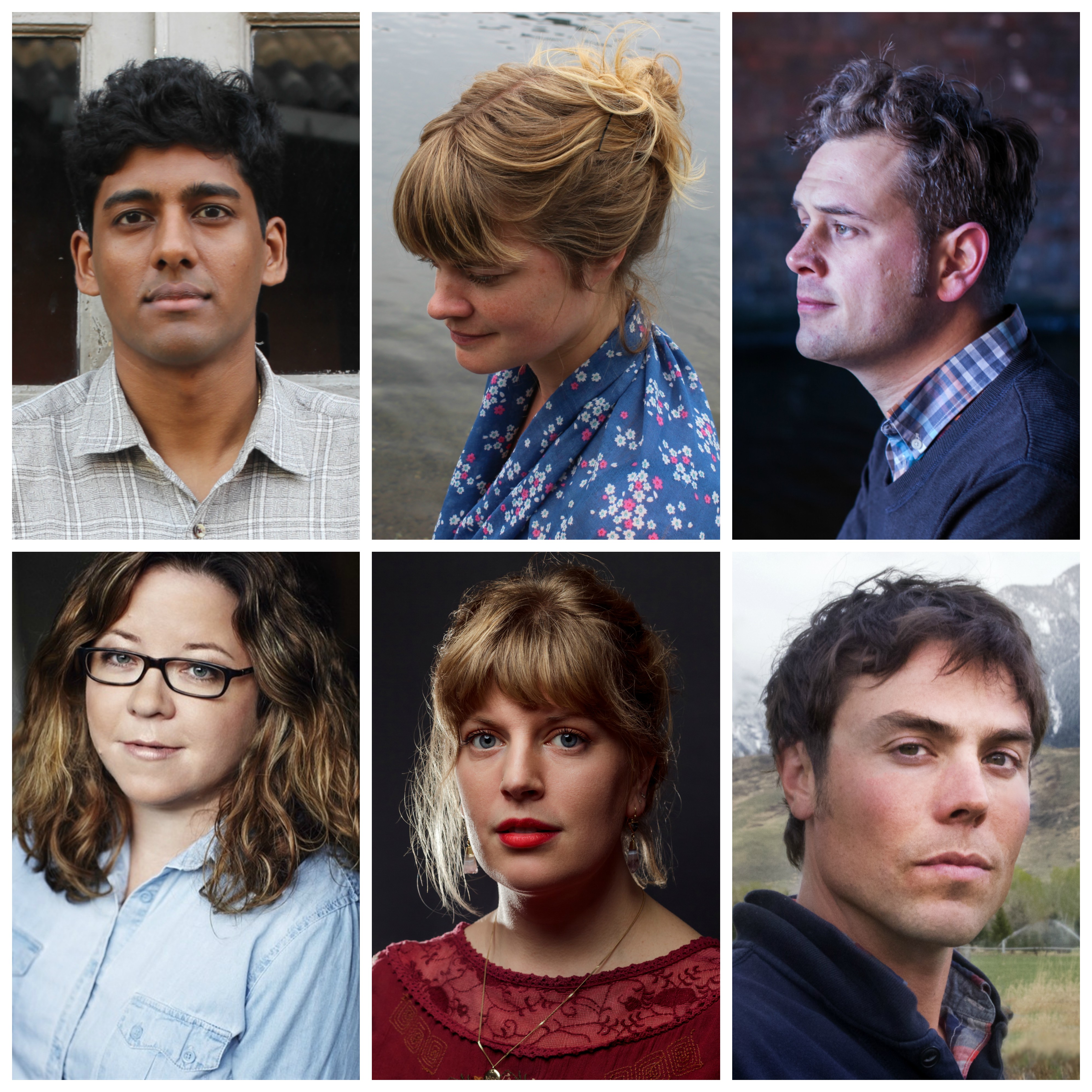 The judging panel is chaired by Professor Dai Smith CBE, of Swansea University, who said of this year’s shortlist: “From a deeply impressive long list of 12 works of literature from across the globe, the judges, after a lengthy discussion, decided on six works whose sheer quality, originality and dazzle factor stood out. We have a novella from Sri Lanka, two collections of short stories, one from Australia and the other from the USA, a book of poetry and a novel from English authors, and a debut novel from Wales. They are all winners in themselves, but the eventual overall winner, to be announced in Swansea on May 10th, will again ensure, coming from this dazzling long list, that the International Dylan Thomas Prize, in partnership with Swansea University, will amaze and delight readers around the world.”

The winner will be announced on Wednesday 10 May at Swansea University’s Great Hall, in the run up to International Dylan Thomas Day on 14 May.