Distinguished novelists, poets, a historian and a theatre and film director make up the judging panel for the 2016 International Dylan Thomas Prize, one of the world’s most prestigious prizes for young writers, which is sponsored by Swansea University.

The £30,000 prize, which opened for entries on 1 September 2015, is awarded to the best eligible published literary work in English, written by an author aged 39 or under.

The judging panel for the 2016 International Dylan Thomas Prize:

•    Sarah Hall; author of five novels and a short story collection; winner of the Portico Prize for Fiction and the Edge Hill short story prize.

•    Professor Kurt Heinzelman: poet, translator and scholar; professor at the University of Texas at Austin.

•    Kamila Shamsie: author of six novels, including Burnt Shadows (shortlisted for the Orange Prize for Fiction). 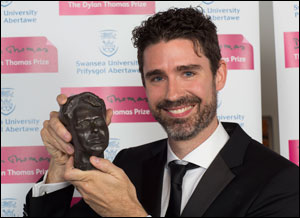 “The Prize has always been delighted by the keen response of those invited to judge the entries. It is not an easy task to assess prose, poetry and drama written by young writers under 40 from so many different cultural and political backgrounds.

The immensity of the challenge is reflected in the remarkable quality of this year's panel. The Welsh historian, novelist, editor and Chair of the Arts Council of Wales Professor Dai Smith will be joined by a truly international team who have been acclaimed for their novels, verse and theatrical productions and for their own ability to win prizes.”

Dr Elaine Canning, head of the Research Institute for Arts and Humanities at Swansea University, said:

“Dylan Thomas, the quintessential adolescent writer, was ideally suited to serve as an inspiration to young writers everywhere. The freshness and immediacy of his writing were qualities that he never lost. The Prize seeks to ensure that readers today will have the chance to savour the vitality and sparkle of a new generation of young writers.”

The winner will be announced at the final awards ceremony in Swansea, Wales, on 14 May 2016.  The closing date for entries is 2 November 2015. 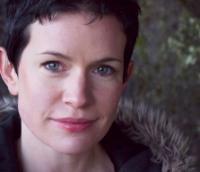 Sarah Hall is the author of five novels -  Haweswater, The Electric Michelangelo, The Carhullan Army, How To Paint A Dead Man and The Wolf Border  – as well as the short story collection The Beautiful Indifference, winner of the Portico Prize for Fiction and the Edge Hill short story prize.     Her novels have been shortlisted for a number of prestigious awards, including the Man Booker Prize, the Prix Femina Etranger, and the Arthur C. Clarke Award for science fiction. The Carhullan Army was listed as one of The Times 100 Best Books of the Decade.  An honorary fellow of Aberystwyth University and a fellow of the Civitella Ranieri Foundation, Sarah tutors for the Faber Academy, The Guardian and the Arvon Foundation. 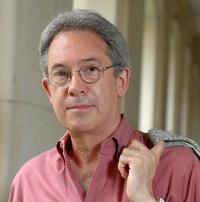 Kurt Heinzelman is a poet, translator, and scholar. His most recent book of poems is Intimacies & Other Devices and he has translated Demarcations, a collection of poems by Jean Follain.

He has been the Executive Curator at the Harry Ransom Center and the Director of Education at the Blanton Museum of Art.

A Professor of Poetry and Poetics at the University of Texas-Austin, he is also Editor-in-Chief of Texas Studies in Literature and Language (TSLL), and the co-founder and currently Advisory Editor of Bat City Review. 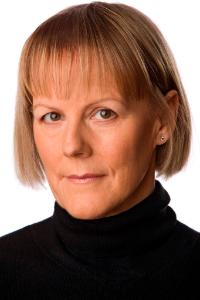 Phyllida Lloyd, CBE, is an award winning British director of stage and screen, including Mamma Mia! and The Iron Lady.

Her theatrical works include: 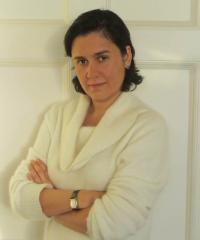 A Fellow of the Royal Society of Literature, and one of Granta’s ‘Best Young British Novelists’, she grew up in Karachi, and now lives in London. 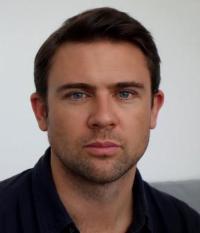 Owen Sheers is a novelist, poet, and playwright and Professor in Creativity at Swansea University. He is the author of two collections of poetry, The Blue Book and Skirrid Hill and the award-winning verse drama Pink Mist, while his non-fiction includes The Dust Diaries and Calon:  A Journey to the Heart of Welsh Rugby.

Twice winner of Welsh book of the Year Owen has written several plays including The Passion, Mametz and The Two Worlds of Charlie F., winner of the Amnesty International Freedom of Expression Award. He has been a NYPL Cullman Fellow, Artist in Residence for the Welsh Rugby Union, and is an honorary life fellow of the IWA.

His latest novel, I Saw A Man (Faber, 2015) has been published across Europe and North America and is longlisted for the Prix Femina. 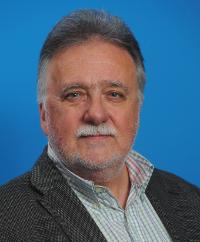 ‌Dai Smith is a distinguished historian and writer on Welsh arts and culture. He was Pro-Vice Chancellor of the University of Glamorgan from 2001 until 2005 and is currently The Raymond Williams Research Chair in the Cultural History of Wales at Swansea University.

He has been Chair of the Arts Council of Wales since 2006 and is Series Editor of the Welsh Assembly Government’s Library of Wales. In 2013, he published a novel Dream On and in 2014 edited definitive anthologies of Welsh Short Stories, Story I & II, for the Library of Wales.