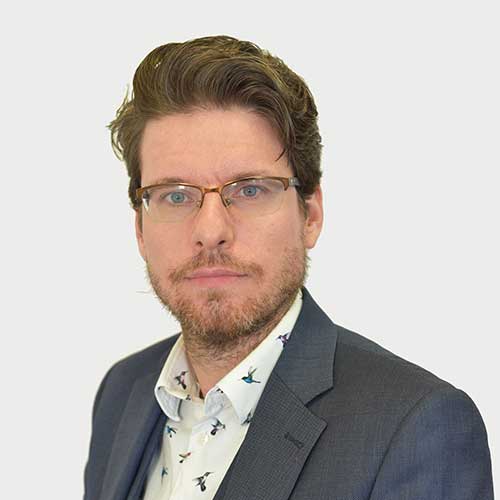 Dr. Youri van Logchem is a senior lecturer at the Institute of International Shipping and Trade Law at the Hillary Rodham Clinton School of Law. He teaches both at the postgraduate and undergraduate level, primarily in the areas of international law of the sea, international energy law, and general public international law. Before that, he was a PhD fellow at the Netherlands Institute for the Law of the Sea (NILOS), at Utrecht University, where he wrote his PhD thesis on the rules and obligations of States in disputed maritime areas under the supervision of Professor Alex Oude Elferink and Professor Fred Soons. He also was a junior lecturer and researcher in legal theory at Utrecht University, and a Junior Policy Officer at the Hague Institute for the Internationalisation of Law (HiiL).

Youri has received the: