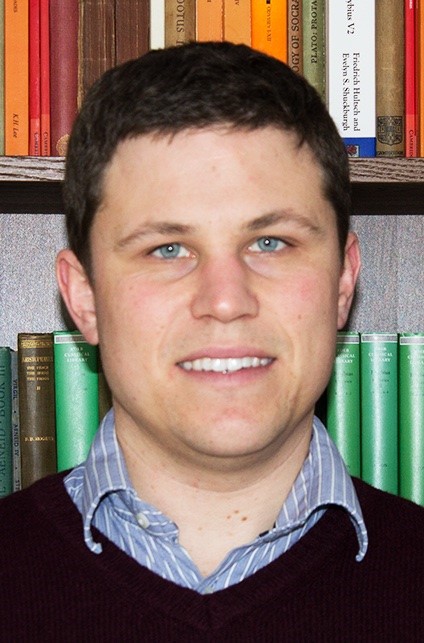 George is a Roman historian and numismatist, with particular interests in the social and economic history of the 3rd century AD and bronze coinage in the Roman world. His research focuses on the ways in which coin production reflects societal relations in the ancient world, and in particular the relationship between the Roman state and the wider population of the Roman empire. He is also interested in the interplay of Greek and Roman culture in the Roman provinces, the dynamics of the spread of information in the ancient world, and the history of coin collecting. George has published widely on these themes, including his first book, Connections, Communities and Coinage: The system of coin production in southern Asia Minor AD 218-276, which was published by the American Numismatic Society in 2019.

George has further interests in the collecting and display of ancient objects, particularly coins. In 2019 he was a Visiting Fellow at the Calouste Gulbenkian Museum in Lisbon and has been involved in numerous projects to make information about coins available online, including the NUMiD and Roman Provincial Coinage Online projects.

George completed his PhD at the University of Cambridge in 2016 and has since then held teaching and research posts in Roman history, numismatics and archaeology in Frankfurt, Lancaster and Oxford.