Swansea University is delighted to have 12 subjects, covering Natural Sciences, Engineering and Medical Sciences, included in a new set of world subject rankings for 2017.

The new Global Ranking of Academic Subjects (GRAS) 2017 compiled by the Academic Ranking of World Universities (Shanghai Rankings) reviewed more than 1,400 universities in 80 countries across 52 subject areas. Subjects were ranked based on a set of research measures including research productivity, research quality, extent of international collaboration and the highest academic recognitions (awards).

The 12 Swansea University subjects which have been “world ranked” are:

At the end of last year, the Academic Ranking of World Universities also released a Special Focus Institution Rankings – Sports Science Schools and Departments 2016 ranking and the Swansea University Department of Sports Science achieved a global top-100 rank (ranked 50-100 out of 300).‌ 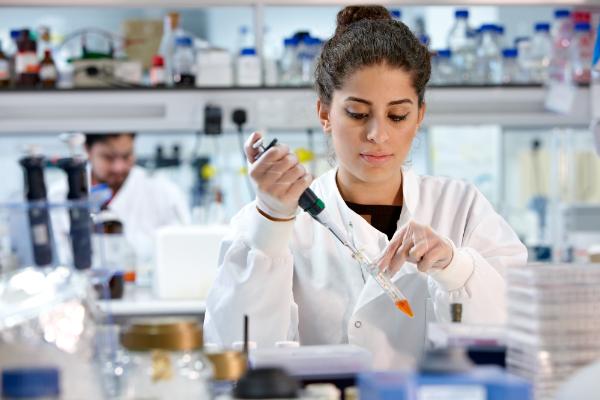 “These new subject rankings, in addition to those achieved in the QS World University Rankings by Subject, demonstrate that our subjects are amongst the best in the world.

This is also excellent news for our students as our research-led teaching ensures that they are exposed to and informed by world-leading research, providing them with an exceptional student experience. These rankings are yet another sign of the impressive improvements the University continues to make in world-class research strength and quality."