Swansea welcomes first ever US Congress delegation to Wales

Swansea University welcomed the first ever delegation from the US Congress to visit Wales, introducing the visitors to senior figures from Welsh politics, and strengthening ties between the University and the USA. 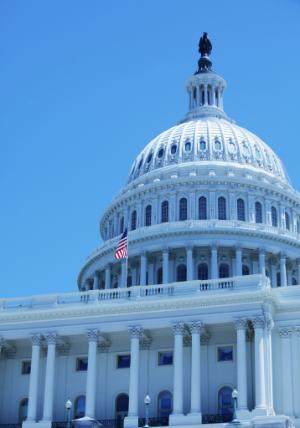 During their time at Swansea, the US visitors met Dame Rosemary Butler, Presiding Officer of the National Assembly for Wales, and David Melding, Deputy Presiding Officer National Assembly for Wales.   It provided an opportunity for the politicians to learn about the similarities and differences between political systems in Wales and the US, and the experience of working within a devolved and federal structure. 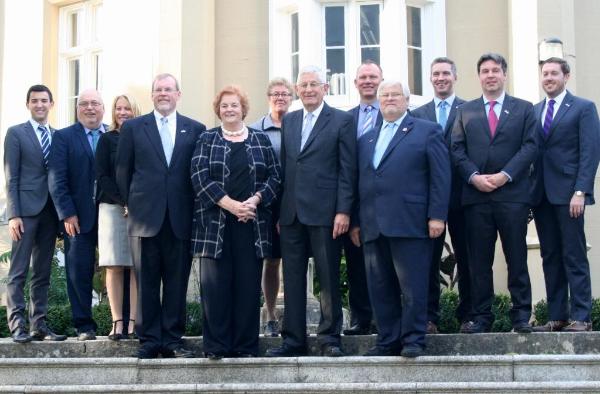 The American group, which is undertaking a programme of cultural and business visits during their visit to Wales, form part of the Friends of Wales caucus in the US Congress.

The caucus is made up of Congressmen from across the US who have close links with Wales through business, education, and family connections.  The aim of the caucus is to strengthen the bond between Wales and the US by raising Welsh interests and supporting events to promote Wales on Capitol Hill.

"It was a pleasure to visit Swansea University as their new Bay Campus was officially opened and hear about some of the pioneering work taking place in engineering, including the Bloodhound supersonic car.

I am excited about an emerging collaboration between Swansea and Virginia Tech in my constituency, which has the potential to deliver many benefits on both sides of the Atlantic as these two fine institutions work together in fields such as engineering and energy research."

"We are delighted to have been able to host the first ever visit to Wales by a delegation from the US Congress and to show them around the new Bay Campus.

The opportunity to further develop our links in Texas, and to foster new links with Virginia Tech are extremely welcome and will help Swansea University to extend its global reach through partnerships with some of the world’s best universities.”

The visit was organised by the Welsh Government, which has a presence across the United States, in San Francisco, New York, Washington D.C. and Chicago, providing valuable gateways to attract trade and investment and strengthening economic and cultural links.

Read about Swansea University’s links with top universities in Texas