A Swansea University project which will mean Latin and Classics being taught in south Wales comprehensive schools is one of the 2015 winners of the Schools Language Award, organised by the British Academy, the UK’s leading scholarly body supporting the humanities and social sciences.

‌The “Classics Hub” project is led by Dr Evelien Bracke of the College of Arts and Humanities.  In its first year, fifty 11-14 year olds at comprehensive schools in Wales will be able to study Latin/Classics for one year after school hours.  A pan-Wales conference for teachers on the importance of learning ancient and modern languages will also take place on 6 February. The languages award, which is worth £4,000, will support this work.

The awards are for innovative projects aimed at increasing the numbers of students learning languages at higher levels.  More than 150 applications were submitted to the British Academy from schools and colleges across the UK.  Fourteen projects, spanning 17 languages, received awards. 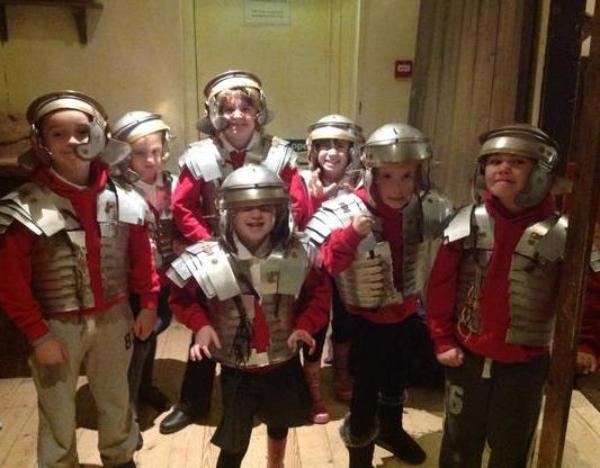 Picture:  local schoolchildren visiting Caerleon Roman Fort as part of the Literacy in Schools programme, one of the ventures aimed at firing children's interest in classics

Dr Evelien Bracke of the College of Arts and Humanities at Swansea University said:

“This award will help us get the Classics hub work off the ground, introducing the riches of Latin and the classical world to school pupils across Wales.

The Latin language lies at the basis of most Western European languages, and a grasp of Latin makes it easier to learn languages such as French, Spanish, and Italian.   English too has a lot in common with Latin, with over 60% of English words derived from Latin.

Latin was the language of ancient Rome, the common language of Europe ever since, and has in fact shaped much of European history up to the present day.

Knowing Latin unlocks access not only to a wide variety of timeless stories, but also to an understanding of our current world. It is a skill which provides pleasure and understanding for a lifetime.”

“Congratulations to the 2015 winners. Our Awards aim to find innovative and inspiring ways of encouraging more students to study languages to higher levels of education.

‌We’re delighted that schools across the UK have responded passionately with such high quality applications, understanding the importance of language skills.

We hope they will continue to inspire and challenge their pupils with learning initiatives and help to ensure the next generation are thoroughly equipped with the language skills they need.” 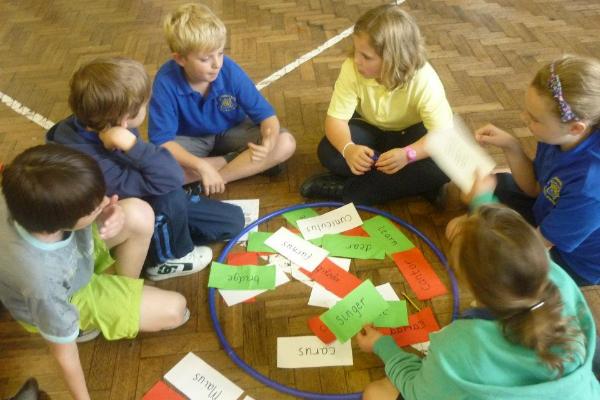 Picture:  children at a Swansea school improve their literacy by looking at words in English, Welsh and Latin, as part of the Literacy through Schools programme.

‌‌Swansea University is renowned for languages, with high ratings for student satisfaction.  It offers Latin, ancient Greek, French, German, Spanish and Italian as degrees, including through the medium of Welsh, as well as other world languages such as Chinese and Arabic as part of its Languages for All programme.

How a second language boosts your earning power – The Economist

All modern languages degrees combine both language and cultural learning in the first and second years before spending a year either studying or working abroad in the country of your chosen language.

The department of languages, translation and communication also has close links with schools, for example through the Think German network. 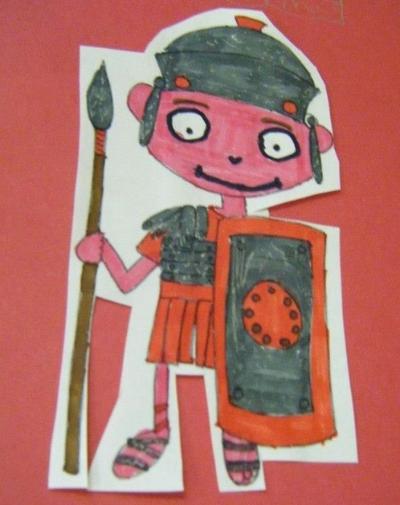 Picture:  a drawing from one of the participants in Latin in the Park, a summer school in ancient languages

As well as the classics hub, other initiatives run by Dr Evelien Bracke and her colleagues in history and classics also help fire interest in the ancient world.