Swans and manufacturers amongst those boosted by language training programme

The training formed part of a programme called TILT (Training in Languages and Translation), based in Swansea University’s Department of Languages, in the College of Arts and Humanities.

TILT’s aim is to make Welsh business better able to compete in the global marketplace and get the best out of opportunities in Europe and beyond.

Welsh Government education minister Huw Lewis, announcing plans in June to boost modern languages in schools, said that linguistic skills “are important to Welsh business as increasing amounts of our trade and commerce is done with new partners overseas.”

TILT has provided funded training for companies or individuals within the Wales European Convergence Region.  The project is part of the Work-Based Learning Programme, funded by the EU’s Convergence European Social Fund, through the Welsh Government.

The project is now coming to a close, but it has made a real difference to individuals and businesses across Wales:

•         Around 30 organisations have received training, from SMEs such as car parts specialist Schaeffler UK, to Swansea City FC’s Community Trust 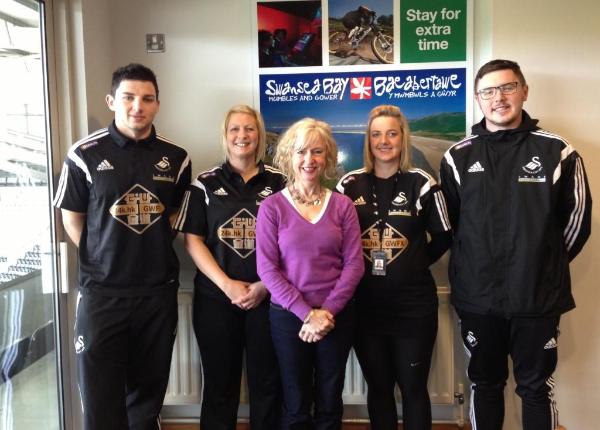 Tutors have provided on-site training, tailored to the requirements of the organisation and the language level of the learners, from complete beginners to advanced.

As well as language courses, TILT also offered courses in translation, an industry estimated to be worth $35 billion a year and increasing.   For example, a 10-week online module gave students practical experience of some of the industry-standard tools in computer-assisted translation.

"TILT has given people an opportunity to learn,, which they wouldn’t otherwise have had.

Some language training can be quite expensive, which makes it difficult for some employers to justify, especially very small organisations or self-employed people.  So the fact that we could offer fully-funded courses was really important.

The courses were also fully accredited, which meant that individuals and companies had something formal at the end that they could show clients they were working for."

"At one company we worked with, one of the employees - who worked in a warehouse - took the opportunity to learn German with us.   We also know of people who have gone on to further language learning, after being kick-started by following a TILT course.

Translators also got a lot out of the courses.  Theirs is often a solitary job, and many people fall into it.  Our course in business skills offered them practical help with things like setting up a website, and gave them the confidence to go out and promote themselves more effectively.

Examples like this show how TILT has really encouraged people and organisations to boost their skills and competitiveness." 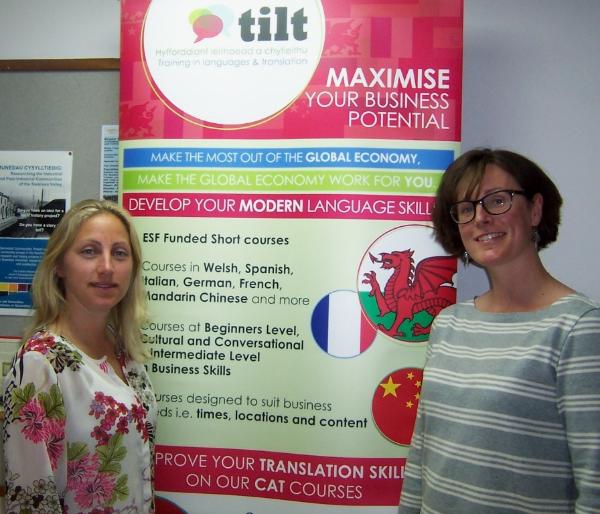 Engine components manufacturer Schaeffler, an international company with its main UK factory in Llanelli, is one of the Welsh employers to have benefitted from TILT.

Employees deal with German colleagues in the parent company, and its apprentices spend time in Germany learning their trade.   So 20 of their staff – including apprentices - followed a 10 week German course which was tailor-made for them, including on-site lessons, online exercises and recommended reading.
Donna Williams-Bevan, Training Officer at Schaeffler UK, said,

"The TILT scheme has worked really well for Schaeffler UK, as we work so closely with our German colleagues.

TILT has allowed us to provide fully funded, on-site, tailored German lessons at beginner and intermediate level to over 20 of our staff.

I would wholeheartedly recommend the scheme for businesses working with companies abroad."

"Our staff have really benefited from the funded Welsh course TILT offered. Maddy, the tutor came to our workplace twice a week for classes, which was very convenient for staff.

Several of our football coaches attended and they can now communicate better when they are visiting Welsh schools or training Welsh speaking youngsters."

The TILT project, based in the Department of Languages, Translation and Communication at Swansea University, was carried out in partnership with Canolfan Bedwyr’s Language Technologies Unit (LTU), and Welsh for Adults at Bangor University.

Study Languages and Translation at Swansea‌ 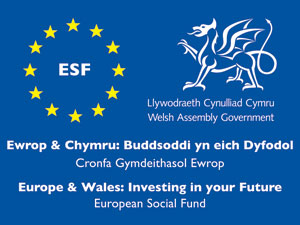 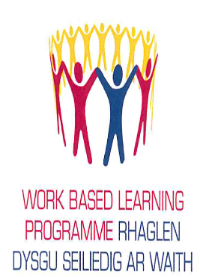 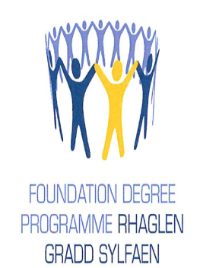