Leading figures in digital research in the humanities from across Europe are gathering in Swansea from 1-3 September to share the latest developments in this expanding field, including how to preserve and archive digital media, and how to use new tools for analysing data.

The event is an official meeting of NISE (National movements and Intermediary Structures in Europe).  NISE is a network of experts who study national movements, gathering records and information on the subject, and developing digital tools to make it easier for researchers in different countries to have access to material that would otherwise be available only by visiting archives.

Organised by NISE in conjunction with the University of Antwerp and the European Institute for Identities at Swansea University, the event is entitled “Digital Infrastructures for Digital Humanities”.

It will bring together eminent historians, archivists and other experts from countries including Belgium, Ireland and Austria, as well as from the British Library and National Library of Wales. 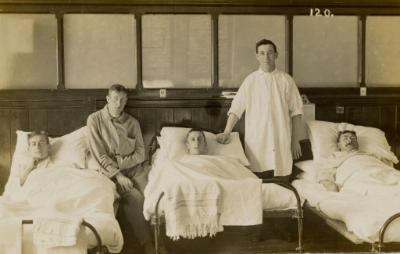 While the focus of the event is mainly on the humanities, there will also be sessions from Swansea experts in life sciences, wellbeing, enterprise and innovation, and computing.

This reflects the way in which digital technologies are breaking through established boundaries between subjects; indeed, Swansea researchers are already working together on collaborative projects, spanning areas such as languages and computer science for example.

Subjects to be covered include:

•    The NISE database, a digital environment for collecting data and sharing information and research on national movements across Europe.

•    Digital material for use in Holocaust research 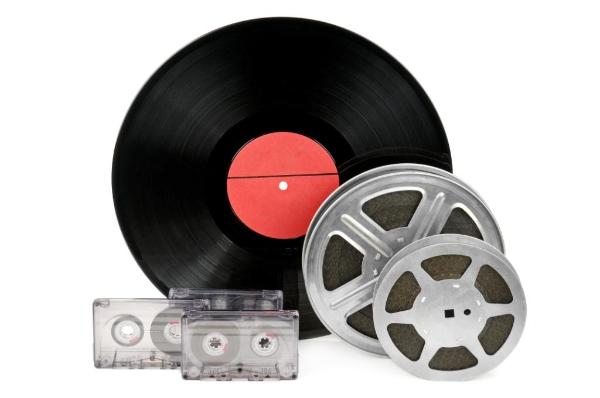 Picture:  The challenges of archiving film and tape, as well as paper, will be discussed at the conference

The event also includes three public lectures, which are open to all.  They take place on Thursday 3 September between 1.30 and 5.30.  The venue for these lectures is the Council Chamber, Singleton Abbey, Swansea University SA2 8PP

•    Nations and Nationalism from the Margins:  Maarten van Ginderachter, University of Antwerp. 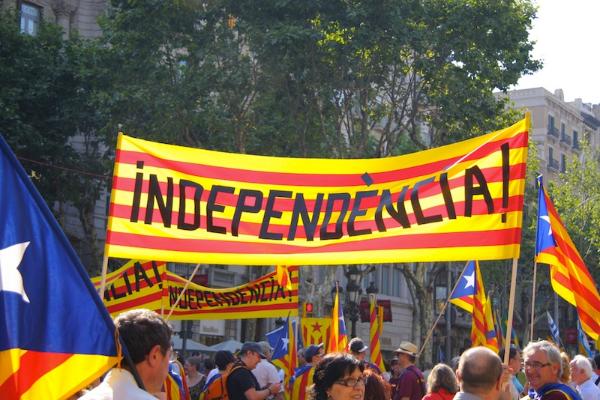 “As Swansea University seeks to expand its knowledge of, and research into, digitisation and digital humanities, it is great to welcome such eminent scholars and practitioners within this field to NISE’s pan-European conference at Swansea”.

Professor Lorna Hughes, Chair in Digital Humanities, University of London School of Advanced Study, who will be giving the keynote address, said:

“It is an honour to address the NISE gathering on digitisation. They undertake excellent work across Europe, and I know that Swansea University is striving to become a global beacon for research into digital humanities and digital infrastructures”

Professor Luc Boeva, General Co-ordinator of NISE, who is based in Antwerp, Flanders, said:

“NISE is delighted to be discussing Digital Humanities and Digital Infrastructures at Swansea University, as it is a prestigious European educational establishment known for its cutting-edge research.” 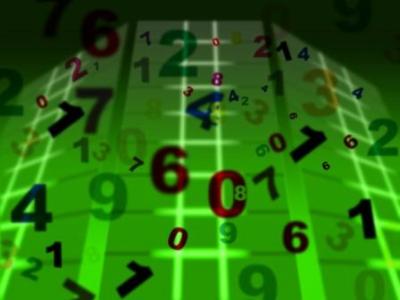 Swansea University researchers are already working on a wide array of digital research projects across campus.

The University’s Centre on Digital Arts and Humanities (CODAH) is a focus for much of this activity, though the projects – in keeping with the interdisciplinary emphasis at Swansea – encompass a wide range of subjects.

Examples from the CODAH site include:

Swansea University is also a leader in the use of digital tools in medical research, for example through its e-health and informatics work, which is based at the new Data Science Centre.

The new Bay Campus will be home to a Computational Foundry, which will be a centre for digital innovation.