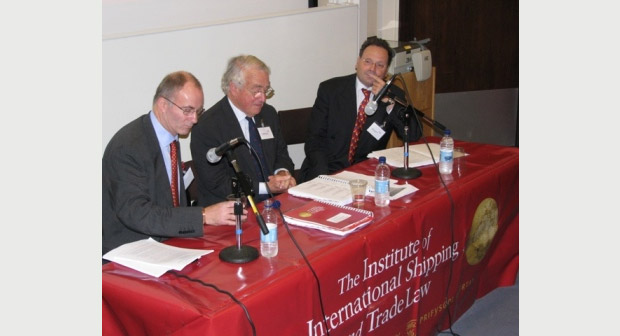 The following experts in the field from the UK and abroad presented papers at the Colloquium: 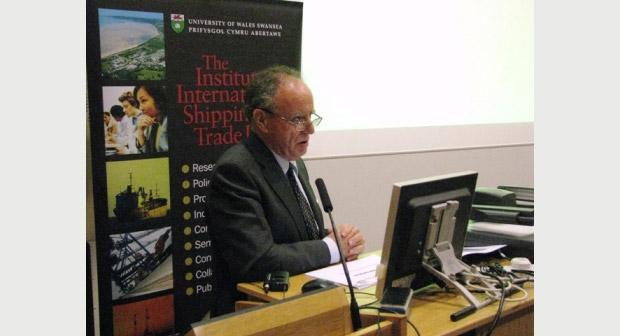 The event was fully embraced by the international maritime community attracting 64 delegates from 12 different jurisdictions. In addition to academics, legal practitioners, arbitrators and representatives from P & I clubs were amongst the delegates.

The two-day event generated lively debates on the contents of the papers presented. Informa Publishing published the papers presented at the Colloquium in book format in 2009 (The Evolving Law and Practice of Voyage Charterparties). Professor DR Thomas, commenting after the event, stressed the importance of briding the gap between academia and practice which the annual colloquia intend to achieve. The Institute of International Shipping and Trade Law is organising another international colloquium next September.