How the Internet is Rewiring Our Brains 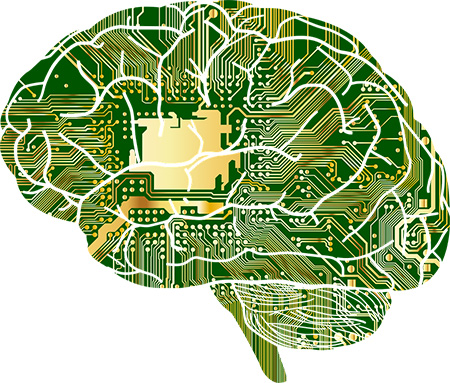 Dr. Phil Reed, Professor in Psychology from the College of Human and Health Sciences at Swansea University discusses some of the negative ways the digital revolution has negatively affected our key brain functions and made us, for lack of a better word, dumber.

Reed, a professor of developmental psychology, behavioral science and abnormal psychology at Swansea University in Wales, told Radio Sputnik that internet addiction is a real thing, that it is similar in many ways to other addictions, and that scarily little is known about its long-term effects

"I think the evidence is becoming increasingly clear that for some people there is such a thing as internet addiction, or perhaps more broadly a digital dependence," the professor said. It's also clear "that there is a sizable proportion of individuals who find it very difficult to put aside a connection with a digital device and the internet, and that they suffer all sorts of withdrawal symptoms, both psychological and physical, as a consequence of not being in contact with those devices," he added.

Young people are especially at risk, Reed noted, but not why one might think. "My own view is that this isn't because they are any more susceptible than any other age group – I think anybody is perfectly capable of developing digital dependence. It's just that young people tend to inhabit the internet and social media world more than people in middle age and older life."

More broadly speaking, the academic explained that alongside the internet's many benefits, "it nevertheless is impacting on the way people think, behave, socially interact, and also on their neurology, hormones and physical systems."

He added that addiction to digital devices and the internet is similar to other addictions in that it usually serves as an escape. "There's usually something that this behavior they're engaging in excessively allows them to get away from. That's true for most chemical dependencies, most behavioral dependencies like gambling, and the internet as well," Reed noted.

Reed warned that like any dependency, excessive internet use can have an astonishing, and negative, effect on a person's neural circuitry.

"There is one area in particular that does seem to be subject to damage…from hefty internet use, and that's the prefrontal cortex, an area towards the front of the brain. This area is connected to a lot of higher functions – things like our ability to plan, our motivation, the selecting and encoding of memories, and our ability to control our impulses are all broadly connected to that area, and that's the area that's showing up in neuroscientific studies as quite heavily impacted by internet use. And it's also those behaviors which seem to be quite heavily impacted in internet addicts. So a lot of evidence is now converging on the fact that we do have these higher functions which seem to be selectively being knocked out by the internet." 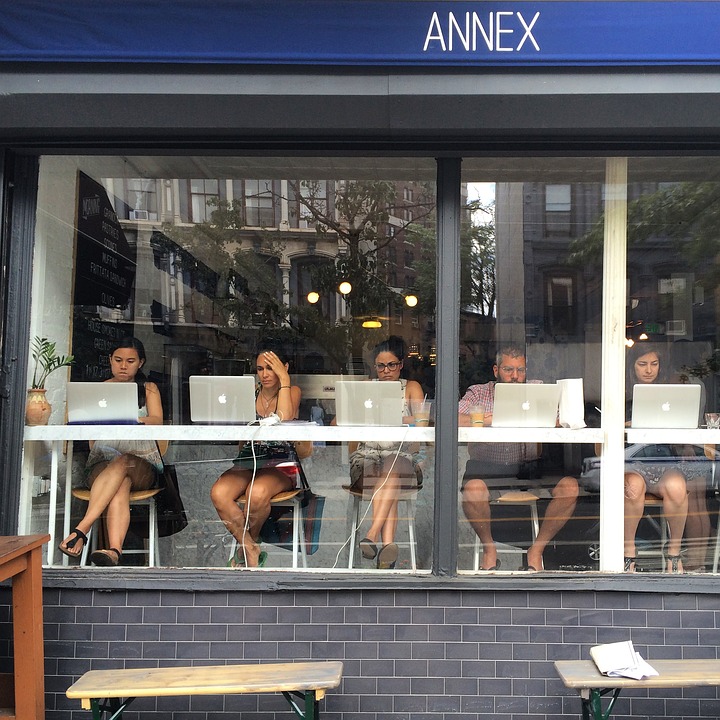 The academic stressed that this evidence merits much deeper research into the mechanisms involved, including for example the difficulties associated with the brain having to sort through large amounts of information, which the internet necessitates.

"If I can give you an analogy – if you're staring down at a very busy highway, and you're trying to spot particular colored cars, while the highway is slow-moving and there's not much traffic, you can do that very easily. As the highway gets more and more clogged up with traffic, and becomes faster moving, it becomes much, much more difficult to spot what you're after. If you push that just a little bit further, the highway gets jammed up, and nothing moves through."

The problem, according to Reed, is that "we don't know quite whether the internet is just making it difficult for us to select out what we need to look at, or whether in fact there's so much [information] it's just blocking up our ability to process anything."

Worryingly, the academic warned that "we simply don't know" whether the impact of the internet on the brain is reversible or not. "That's the scary thing. The internet has not been around in the forms it's around in now for very long, so we don't know if this is going to be at all reversible."

And the evidence of damage done is there, Reed said.

"If you're looking at the millennium generation, it's certainly true that on the whole, relative to older people and even to people who are much older and seniors, they find it harder to encode and remember information. Now we don't know if that's a product of their schooling (it may be that they're not being taught to do that), or whether it's a product of other things they're doing, like the internet. But we know this does seem to be happening. It does seem to be connected with changes in the brain."

If there is hope, the psychologist noted, it is in the fact that most addictions are reversible. "That's the good news."

As far as treating internet addiction, that's more difficult, he said. "It's no good taking this thing on head-on, and just challenging it; you mustn't do this. Especially if you're dealing with teenagers, it's almost like a red rag to a bull. You really need to take a look at what the 'function' of the internet is."