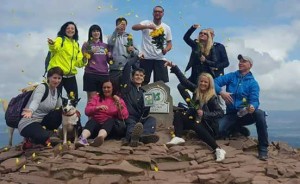 Rebecca says, “We lost a special friend, Owain Davies.  Owain spent a lot of his time volunteering in a drop in centre for the homeless in Swansea. He had a loving family and many friends who thought the world of him. We are all deeply saddened with his passing and would like to raise money in his name for addiction charities.

Thank you for your time and support.” 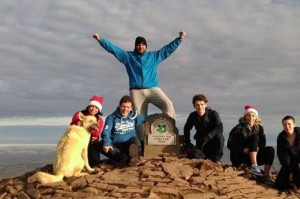 The go fund me website is still available for any donations: