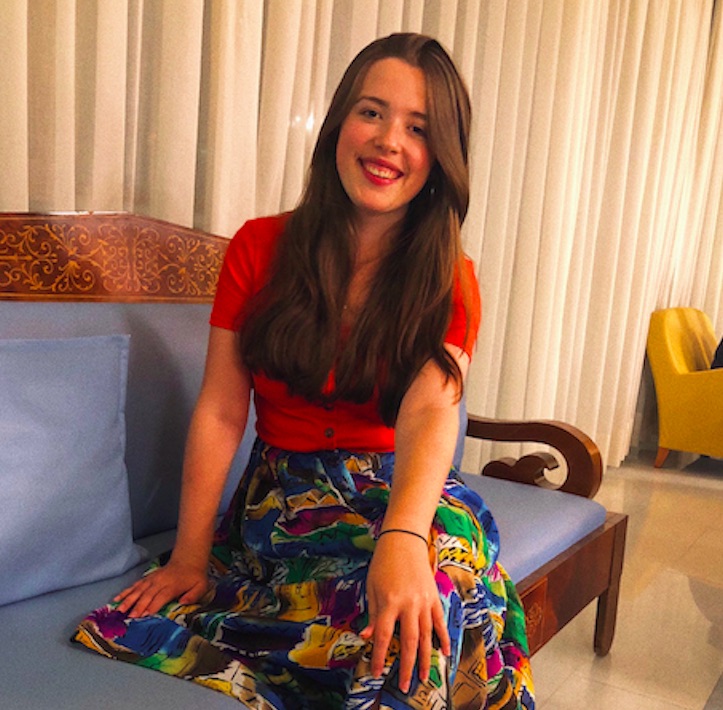 He has edited several books and is the author of Ethnicity and Cultural Authority: From Arnold to Du Bois (2006) , Black Skin, Blue Books: African Americans and Wales (2012) and Wales Unchained: Literature, Politics and Identity in the American Century (2015). This year sees the publication of a new edition of his collection of Raymond Williams’s writings, Who Speaks for Wales? Nation, Culture, Identity. It first appeared in 2003 and the new expanded edition marks the Centenary of Raymond Williams’s birth. 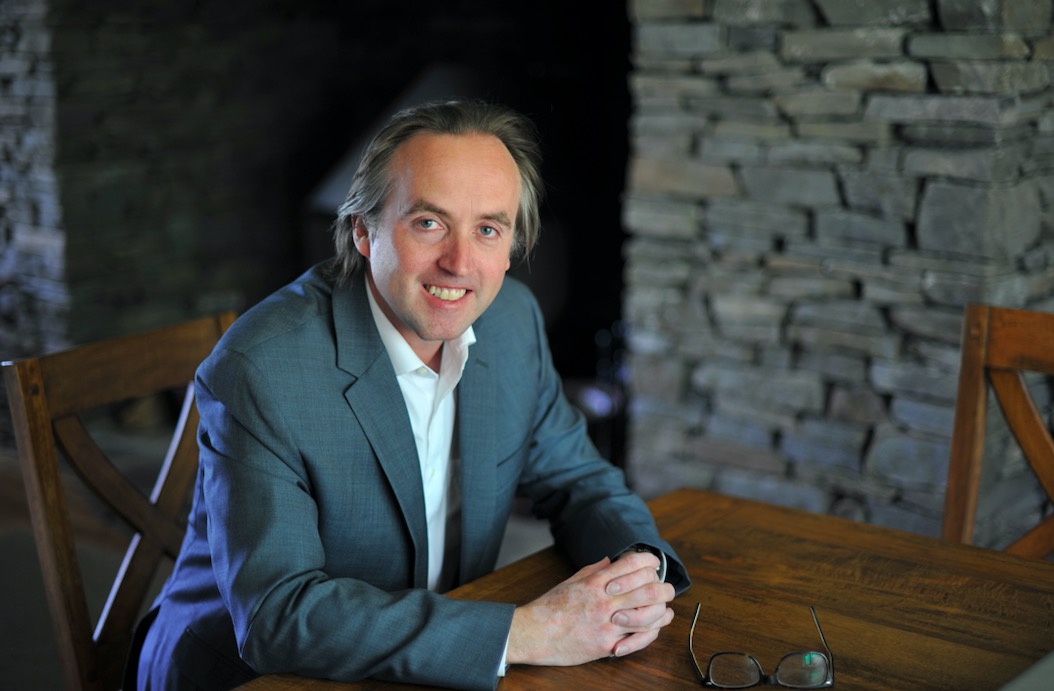